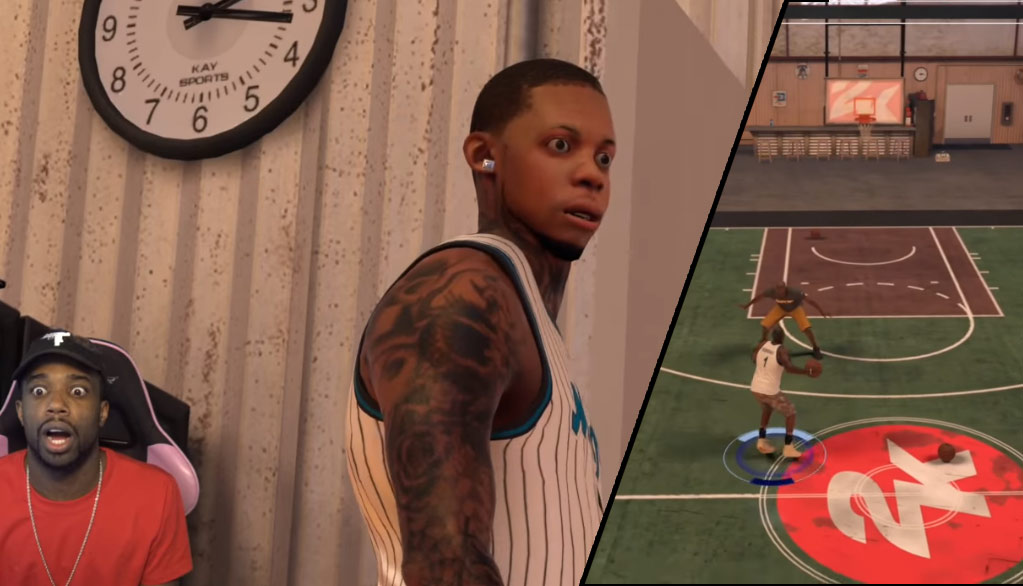 “I would scramble Kobe’s eggs with my hands!”  Check out CashNastyGaming’s hilarious NBA2K17 video called “1-on-1 vs Kobe Bryant GONE WRONG!” The title pretty much explains everything ...(Read more)

“I would scramble Kobe’s eggs with my hands!”

Check out CashNastyGaming’s hilarious NBA2K17 video called “1-on-1 vs Kobe Bryant GONE WRONG!” The title pretty much explains everything you need to know, but here’s some advice if this fantasy scenario ever happens in real life: Don’t wear a Penny Hardaway jersey.

Like every kid with cable in the mid-90s, Penny Hardaway was one of Kobe’s favorite players and when Bryant was 15, he got to meet Penny and Shaq after a Magic game. Penny was supposedly a little rude with Bryant and blew him off while Shaq took the time to hang out with the kid who would eventually “push” him to win 3 titles in LA and help “push him off the team and traded to Miami.”  Kobe said he held a grudge against Penny so if you get to play Kobe 1-on-1, leave the #1 Orlando Magic jersey at home.