Welcome to the league Rook! David Robinson broke out of a 3-game shooting slump (16-47) against the Hornets in a big way. The Admiral scored 52 points on 20-of-30 shooting to go with 14 rebounds and 7 blocks against the highly praised rookie Alonzo Mourning.

“It’s my first time playing against him,” said Zo, who had 24 points. “He shot the hell out of the ball. There’s not too much to be said about that. When you have got somebody 7 foot tall and he’s standing there shooting jump shots, there’s not much you can do about it.”

Robinson even hit a rare 3-pointer in the first half. 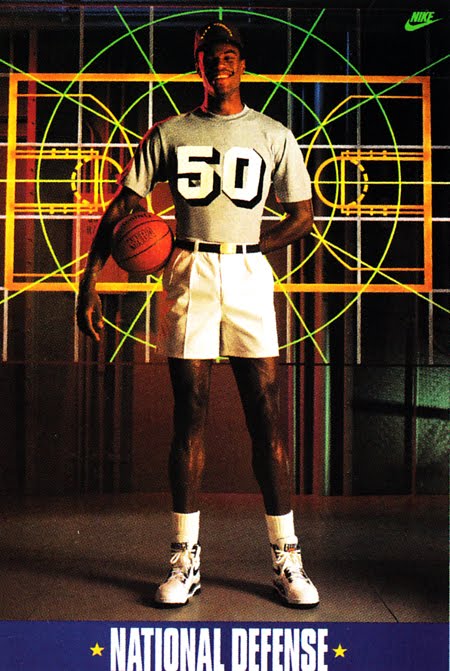