Check out a much less hairier James Harden drop 36 in a 66-57 victory over Oregon back in 2009.  The 36 by the Pac-10 Conference scoring leader was his highest scoring performance in a Pac-10 game that season. His season high in points (40) came against UTEP.

“He got in the zone early” said Oregon guard TaJuan Porter of Harden. “We had nobody with the passion to stop him. Harden took over the game. Nobody stepped up to stop him.” 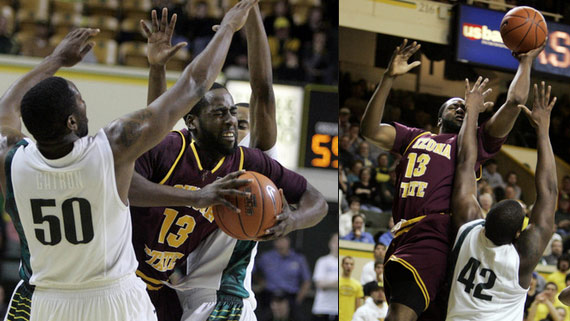