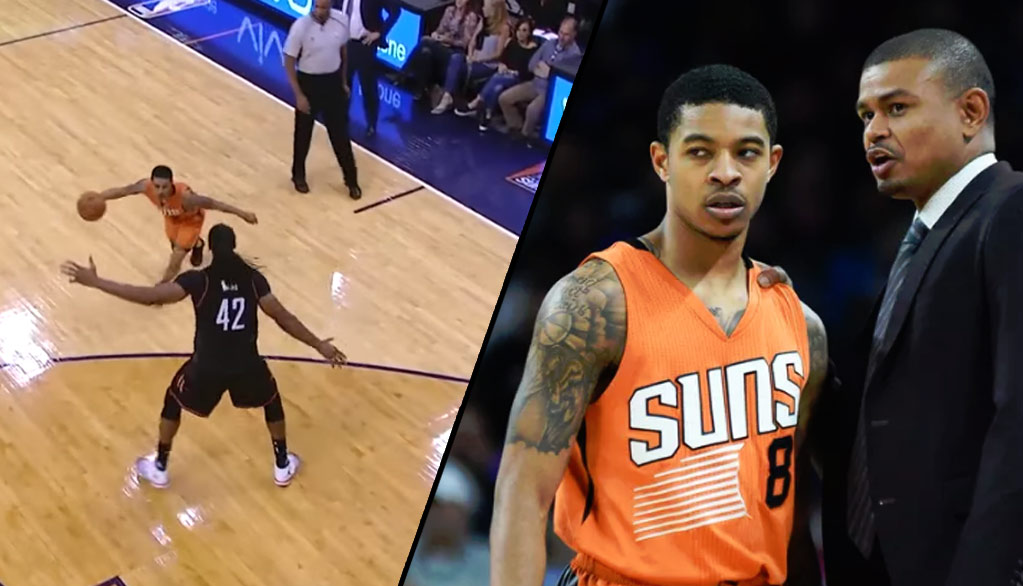 The young Suns might not be winning but they are giving their fans a lot to be optimistic about. On Sunday, it was Tyler Ulis’ turn ...(Read more)

The young Suns might not be winning but they are giving their fans a lot to be optimistic about. On Sunday, it was Tyler Ulis’ turn to get Suns fans excited about the future. The 5’9, 150-pound point guard scored a career-high 34 points on 15 of 22 shooting, grabbed a career-high 9 boards(!) and dished out 9 assists in a loss to the Houston Rockets. The performance from the 2nd round draft pick even impressed Rockets coach Mike D’Antoni.

“He’s good. The guy can move and shoot and score the basketball. Really score.”

On draft night, I called the former Ballislife All-American (and 3-Point contest winner) the steal of the draft. It took a while for him to get steady minutes but since the All-Star break he’s been leading all rookies in assists (7.3), is third in steals (1.2) and seventh in scoring (12.0).  In the past three weeks, he has five double-doubles and missed two others by just one assist. You could even make a case, he’s been one of the top five (along with teammate and fellow Ballislife All-American Alum Marquese Chriss) most impressive rookie in the second half of the season.

“I knew Tyler was pretty special quickly,” coach Earl Watson said. “At his size and as a rookie point guard, that’s great numbers.”

What made his career night even more special is his Dad had a front row seat to witness it. 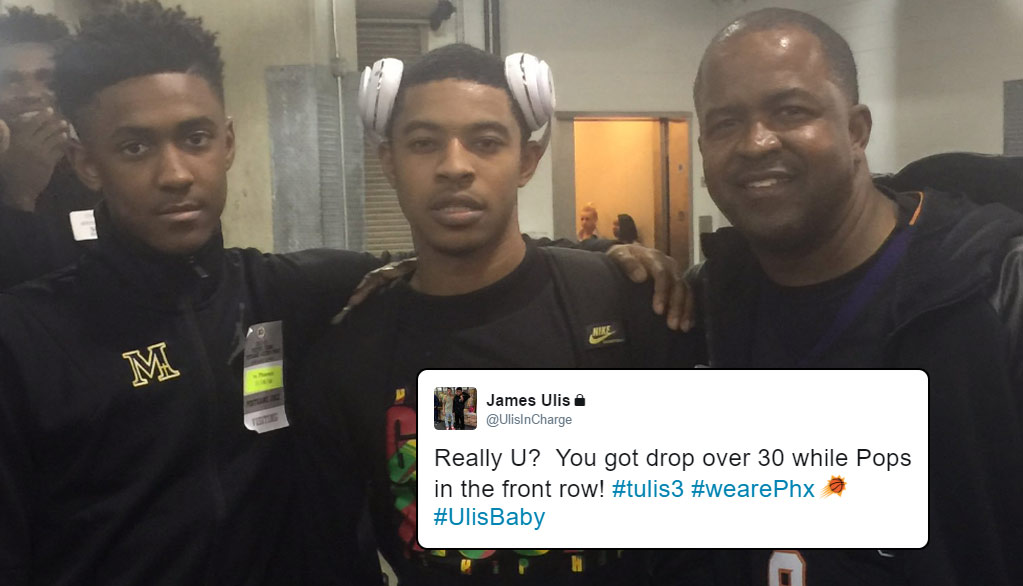 Source: Bright Side Of The Sun