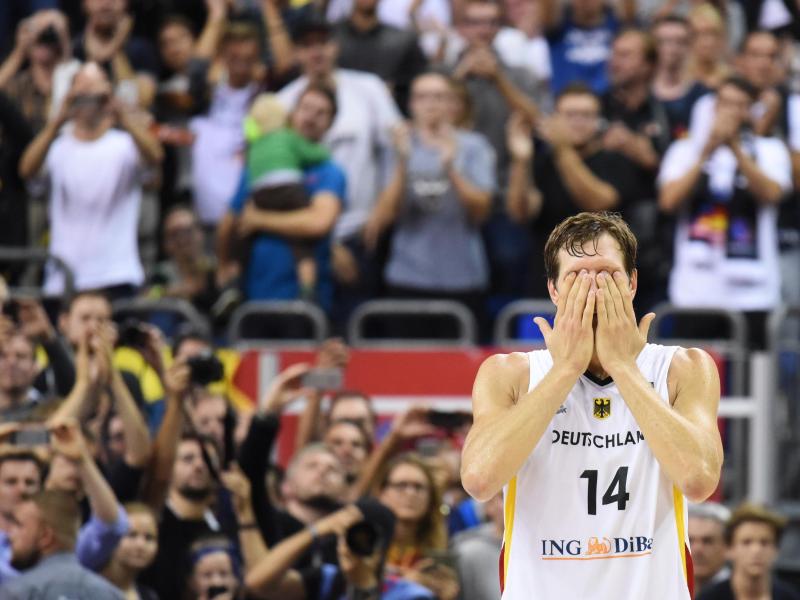 Dirk finished the game with 10 points, 7 boards and 5 turnovers and after a postgame interview was treated to a standing ovation that had the European hoop legend who has been playing for Germany since 1997 in tears. 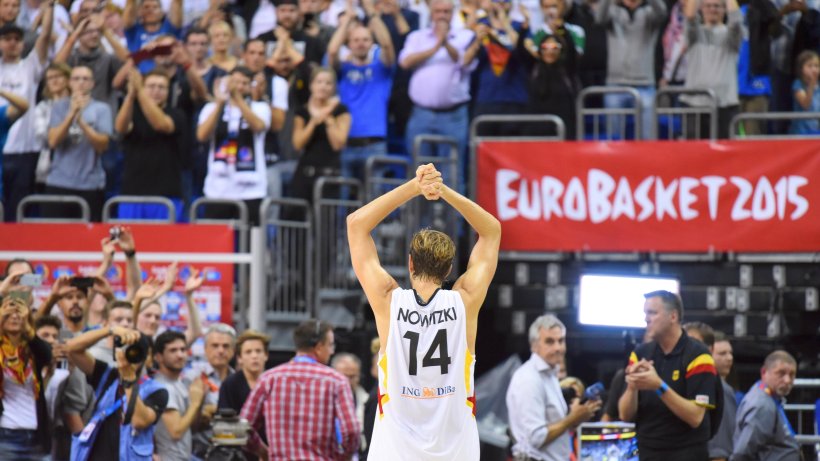 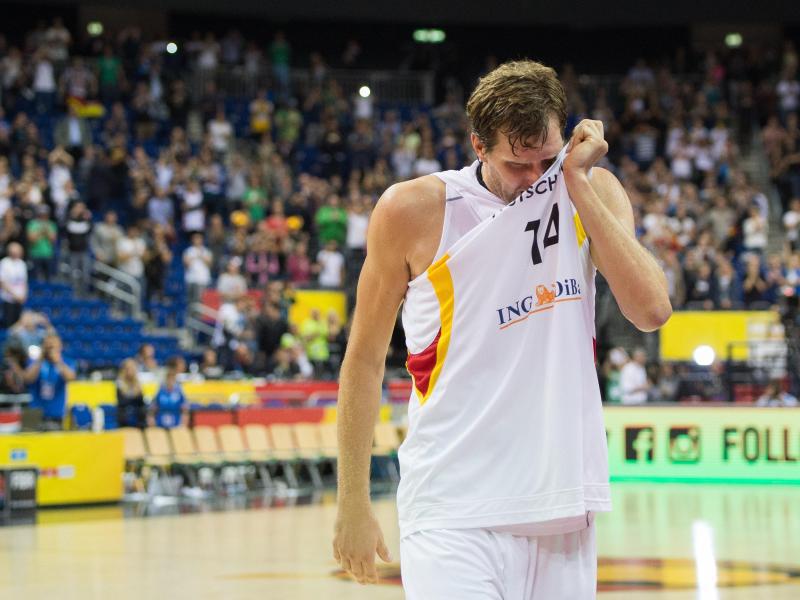