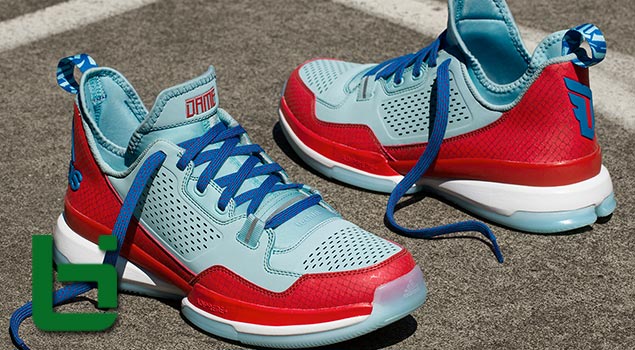 Paying homage to the AAU program that has helped make Damian Lillard the dynamic point guard he is today, adidas has collaborated and unveiled a colorway ...(Read more)

Paying homage to the AAU program that has helped make Damian Lillard the dynamic point guard he is today, adidas has collaborated and unveiled a colorway that compliments the jerseys of the AAU Oakland Rebels.

Dame will always remember his roots and who has been there to help him get to where he’s at today.  Dame gives back by donating jerseys, shoes, and equipment to his former AAU program.

The new colorway will feature a sky blue upper while the full-length adiprene+ midsole compliments a red tonal snakeskin print on the heel and toecap.  Royal blue laces features specs of red and “DAME” is printed on the right tongue.  The sockliner features a signature #4BarFriday which highlights Dame’s journey and showing love to Raymond Young, the director of the Oakland Rebels program.

Hardwood back boards the rims don’t even break away

Taught us how to grind.. proud to say we learned the Raymond way.”

Of course the shoe will debut first with the Oakland Rebels as they take their talents to Anaheim, California for the adidas Uprising Circuit.

You can get your pair July 10th at your local Foot Locker and adidas.com. 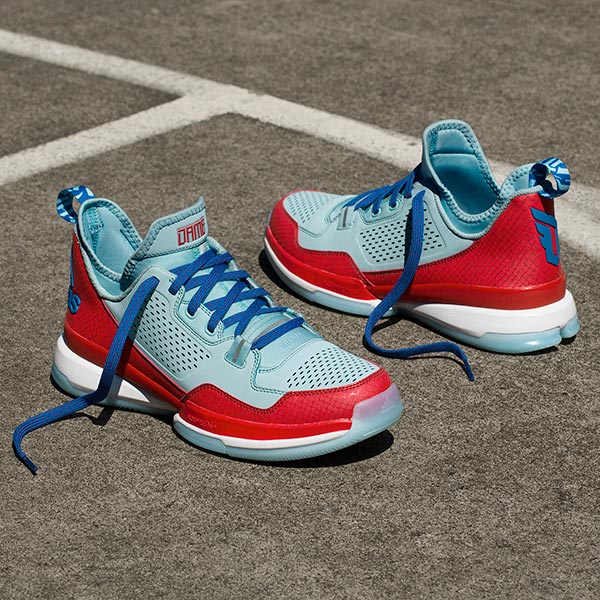 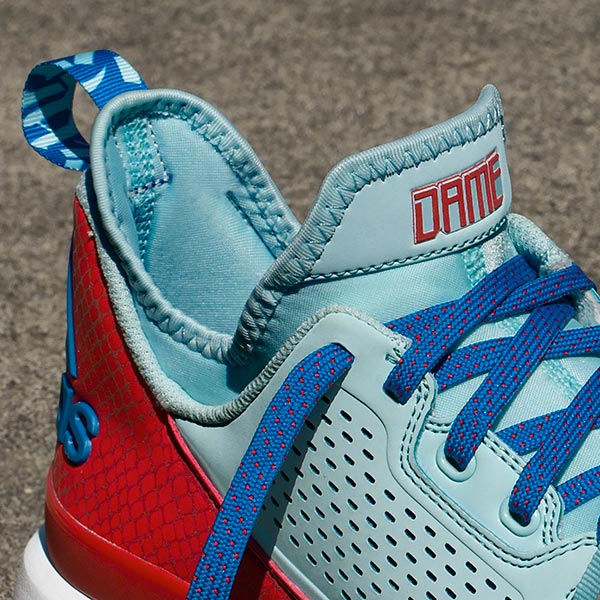 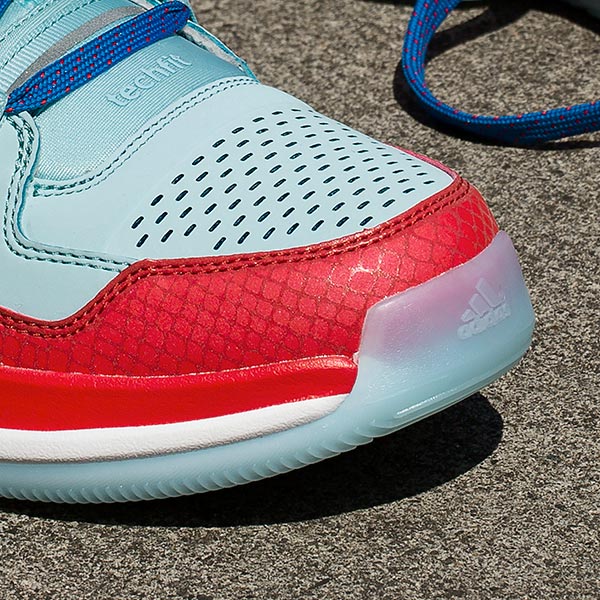 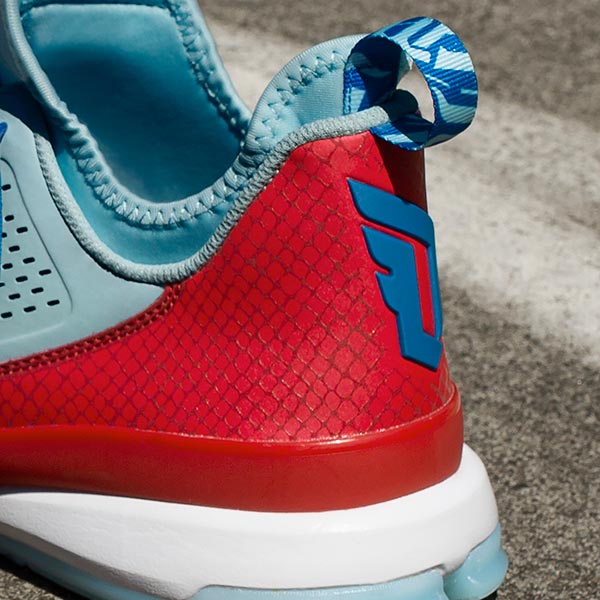