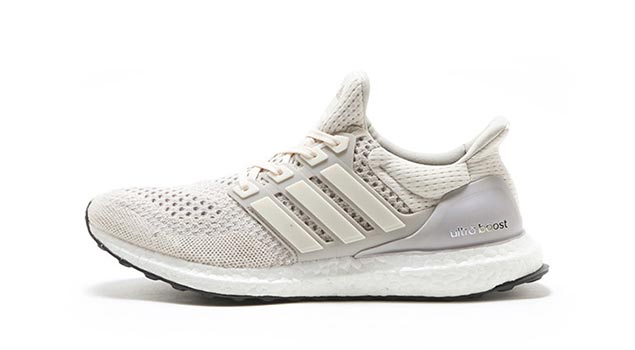 adidas Will Drop Two More Colorways of the Ultra Boosts

The first colorway which replicates an off white but dubbed as the “Wool Limited” featuring winterized characteristics and a overall clean designed.  Set to drop January 8 of 2016.

Both silhouettes will be marked at a retail price of $160. 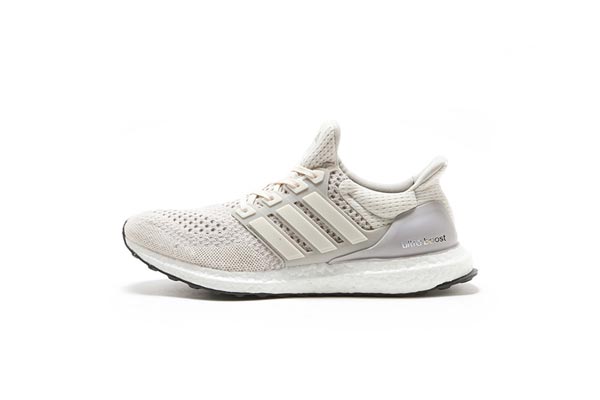 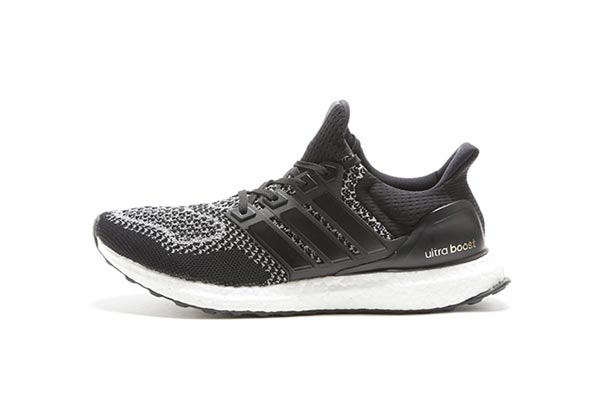