After reports by TMZ that Lamar Odom “ambushed” his soon-to-be ex-wife Khloe Kardashian and “verbally attacked” her earlier in the week, Lamar met with TMZ to try to set the record straight about the incident and let them know how they and the media have screwed up his life.

“I took that shit for 2 years straight. Can’t nobody bounce a ball better than me, nobody want to fuck with me.” said Odom.

Here’s the original story by TMZ that set off Odom.

Khloe, who used to also date former NBA player Rashad McCants, has recently been hanging around James Harden at a lot of events including this past weekend’s Drew League championship game. 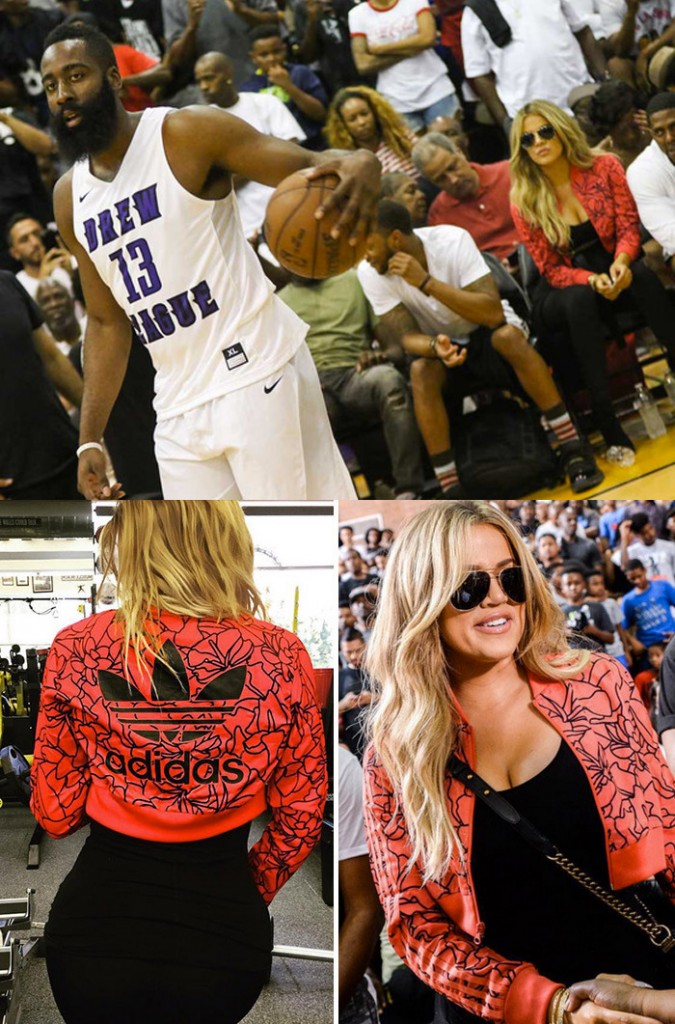