The more than likely Rookie of the Year was a little off on Monday as he missed 11 of his 16 shots including both of his 3-pointers, but he started off strong against the Pelicans – real strong with a power dunk over center Omer Asik.

The dunk gets my vote for his best dunk of the season, which was a tough choice over his dunks on Rudy Gobert and a few other standout dunks in the past month.

6: SPIN MOVE/DUNK WITH THE CAVS IN THE SUMMER LEAGUE

7: SPIN MOVE/DUNK VS THE ROCKETS 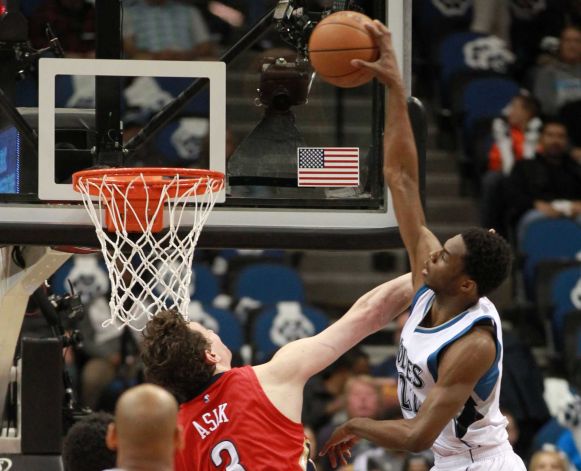