Diamond D couldn’t have picked a better player to appear in his 1992 video ‘Best Kept Secret.’ The 3rd round pick’s all-around skills weren’t just one of the best-kept secrets in the early 90s, to this day, Mase remains one of the most underrated players from the decade.

Most know about his toughness and loved his haircuts (“I got my hair cut correct like Anthony Mason” – Beastie Boys), but the former 6th Man of the Year still doesn’t get enough credit for being an elite defender. As a 6’7″ power forward, he not only guarded the best forwards on the opposing teams, he was often given the defensive assignment of guarding GOAT centers like Shaq and Hakeem Olajuwon and also guards like the GOAT himself, Michael Jordan.

Although he’s had many great moments with the Knicks, my favorite performance of his came in 2000, when a 34-year-old Mase put up a career-high 31 points to go with 14 rebounds and 11 assists, while guarding a high-flying prime Vince Carter.

Mase made All-NBA Third Team and his first and only All-Star game the following season. 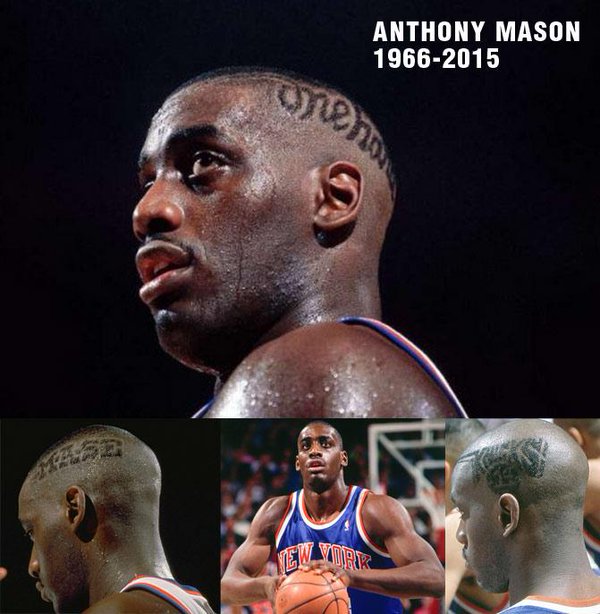