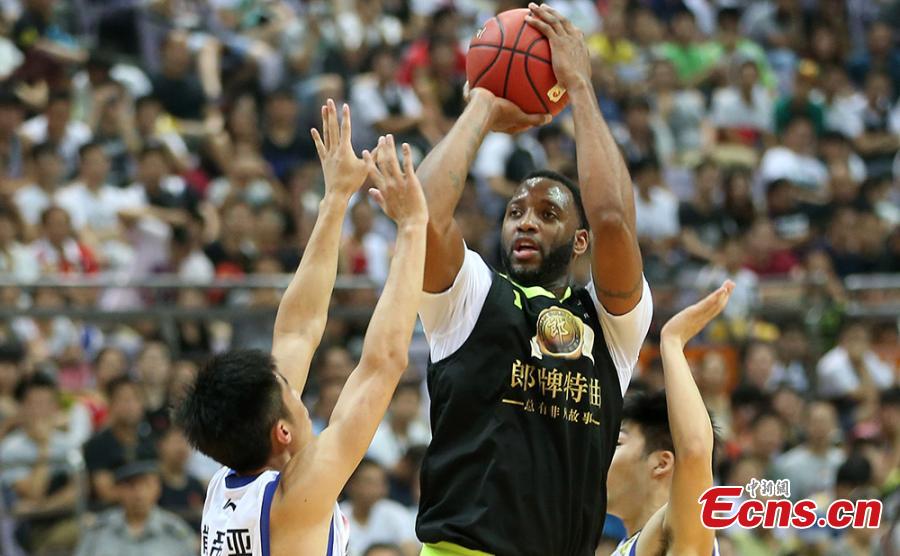 For the past few weeks, Tracy McGrady has been playing in a series of exhibition games for his “Comeback Tour” in China.

After 5 games he’s averaging 19.4 points per game and looking like he could still play in the NBA.  But why would a former All-NBA player want to sit on a bench looking like a shell of his former unstoppable self in the NBA when he can play all the minutes he wants and be treated like a God in China?