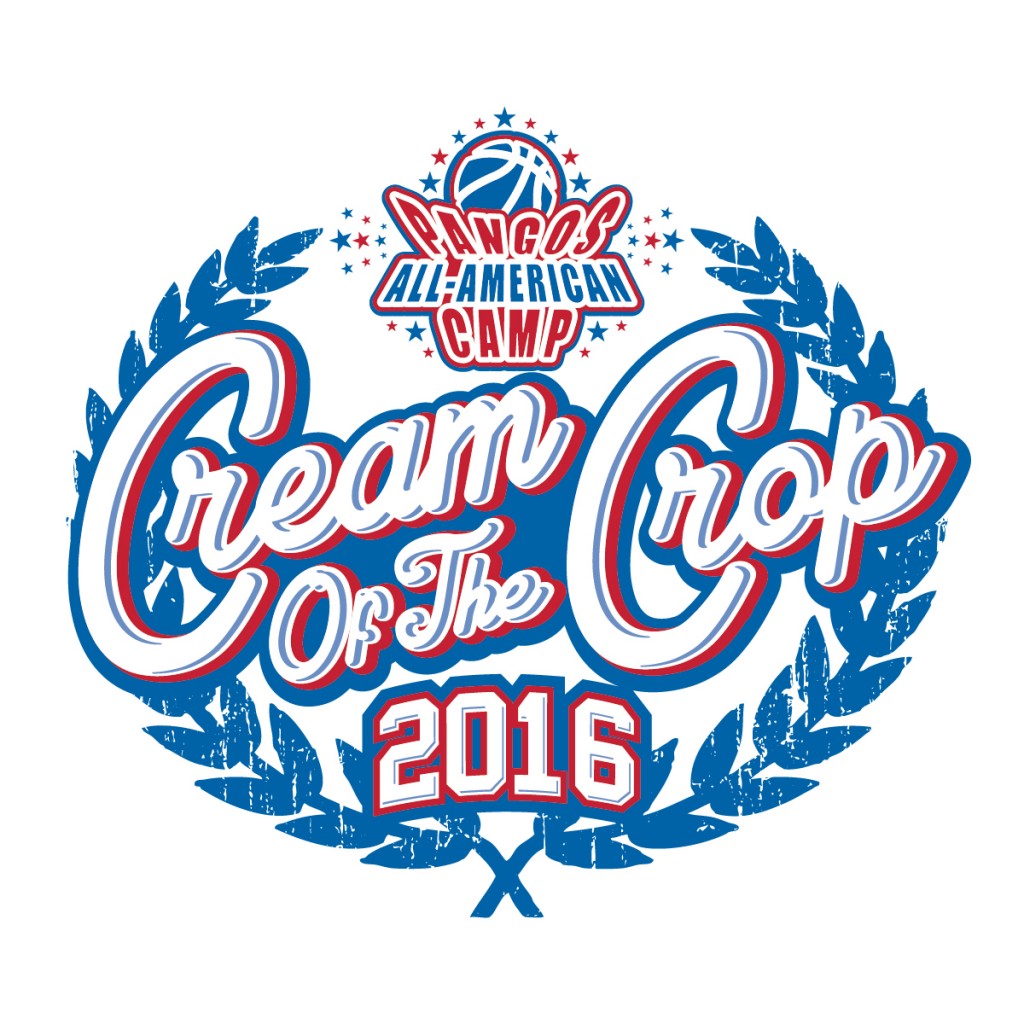 This Sunday, June 5 at Cerritos College in Southern California, Ballislife will live stream the Top 25 Game from the 2016 Pangos All-American Camp. The Ballislife ...(Read more)

This Sunday, June 5 at Cerritos College in Southern California, Ballislife will live stream the Top 25 Game from the 2016 Pangos All-American Camp. The Ballislife Cream of the Crop Top 25 Game at the 2016 Pangos All-American Camp will take place at approximately 5 pm ET/ 2 pm PT. Some of the top players expected at the 14th annual camp include Michael Porter, Billy Preston, Trevon Duval, Brandon McCoy, and Jarred Vanderbilt. The live stream is FREE on Ballislife.com right here on this story post.

The Ballislife Cream of the Crop Top 25 Game taking place Sunday, June 5 at the 2016 Pangos All-American Camp is a culmination of the three-day, invitation-only national camp. The camp’s best players are selected by director Dinos Trigonis and respected members of the media, including many McDonald’s All-American Game voters, after evaluating them following three days of instruction from former NBA assistant coach Dave Miller and camp games.

The 14th annual Pangos All-American Camp takes place June 3-5 at Cerritos College. It was founded by Trigonis in 2003 as a tool to promote the Pangos brand and it has evolved into the first must-stop on the summer recruiting calendar. The invitation-only camp, which is free to the viewing public, brings together approximately 120 of the nation’s top high school players. It has also served as a “coming out party” for national “sleepers” such as Russell Westbrook, the star guard of the Oklahoma City Thunder, and Derrick Williams, the No. 2 pick of the 2011 NBA Draft, who wasn’t nationally known prior to the 2008 camp.

You can view the FREE live stream right here on this story on June 5 at approximately 5 pm ET/2 pm PT.