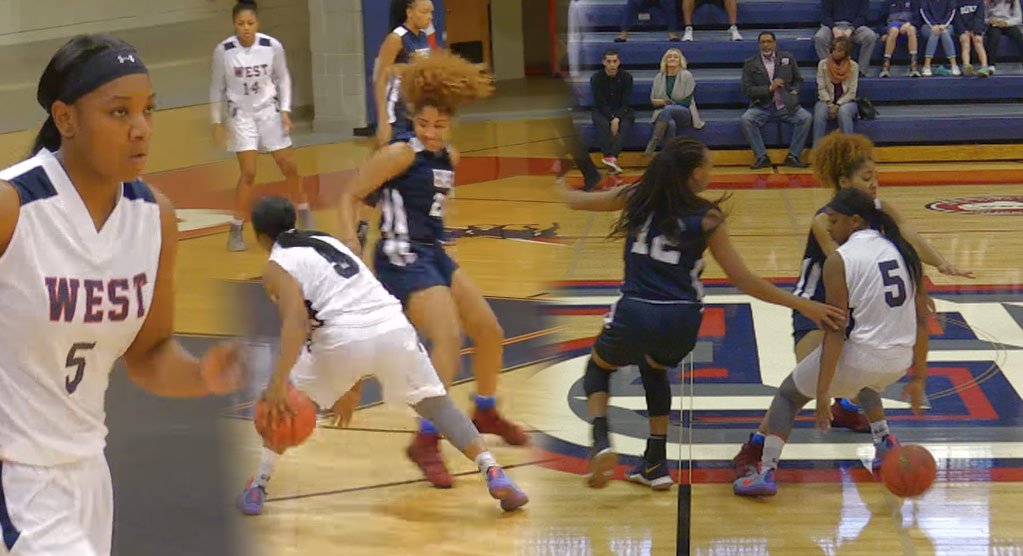 If Kyrie Irving possessed a 5’6″ high school girl, the highlights would probably look like this clip of Class of 2018 Shaniya Jones.

The highlight of the V-Tech commit is reminiscent of the time Kyrie Irving put on a dribbling clinic during a 2014 Team USA practice and crossed Kobe Bryant after spinning on James Harden. “Haters” are going to say Kyrie did it better and my response is “No shit, the former No. 1 pick, NBA champion and collector of NBA All-Defense ankles did it better than a high schooler, who probably has better handles than you.”

The clip is from the 2018 NCISAA All-Star game, where Jones led her team against No. 3 player in that nation and FSU (Go Noles!) commit Izabella Nicholetti. You can check out all the action from the game and a worth-watching mixtape of Jones below.