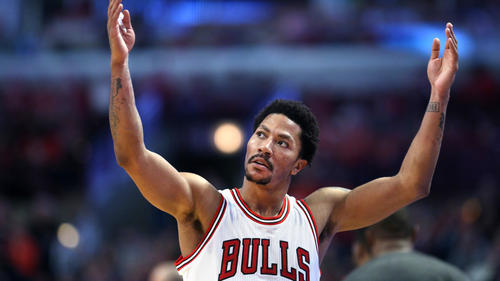 “I only had three goals tonight — to have fun, to have no expectations and to compete.” said Derrick Rose after game 1 against the Bucks. ...(Read more)

“I only had three goals tonight — to have fun, to have no expectations and to compete.” said Derrick Rose after game 1 against the Bucks.

I can’t imagine him not having fun as he played in his first postseason game in 3 years, was making spectacular passes, throwing down dunks and hearing fans chant MVP.  He also showed a lot more emotion than most of us expected.

“When you miss a long period of time playing the sport that you love and dedicating your entire life to one craft or an art, it comes out in a weird way,” Rose said. “I didn’t mean to do it on purpose.”

GOAL 2: HAVE NO EXPECTATIONS

He probably didn’t expect to score over 20 points (10 in the 2nd quarter) and dish out 7 dimes and hit big shots, tough shots and shots off of moves that had us reminiscing but he did.

“You can’t think that way when you’re on the floor and you’re in a battle,” Rose said. “When you step on the floor, all those thoughts have to be in the back of your mind. You have to have a clear mind. You’ve got to be very confident and believe in the work that you put in to get back on the floor. That’s all the things I was working on.”

The Bulls had a 1 point lead after 1, 9 at halftime and outscored the Bucks by 2 and 1 in the 3rd and 4th quarter.

They competed, they won and Rose we have all been waiting for has officially returned.

“[Rose] is a special player,” Noah said. “It was special to watch him play like that. 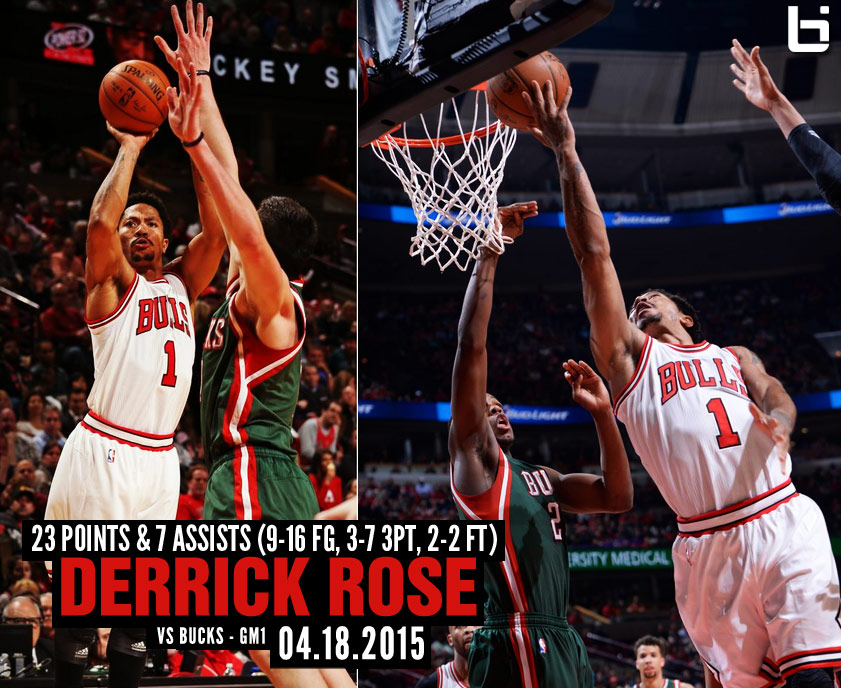