It’s easy to forget that Derrick Rose is only 30 years old. It’s also easy to forget everything he accomplished in his early 20’s — in particular, winning the MVP at the age of 22, which was young enough to be the youngest ever to win the award.

In honor of the former No. 1 pick and Rookie of the Year turning one year older today, let’s look back at some of the best moments from Mr. Illinois Basketball.

But before I get to that, I would like to point out my favorite moments of Rose happened off the court. In 2014, he donated a million dollars to the Chicago non-profit org After School Matters. In 2013, he offered to pay for the funeral of six-month-old Jonylah Watkins, who was shot and killed in a senseless act of violence. He reportedly also paid for the funeral of slain local Chicago rapper Lil JoJo. Rose has also been involved in the Make-A-Wish Foundation and Kids Wish Network. 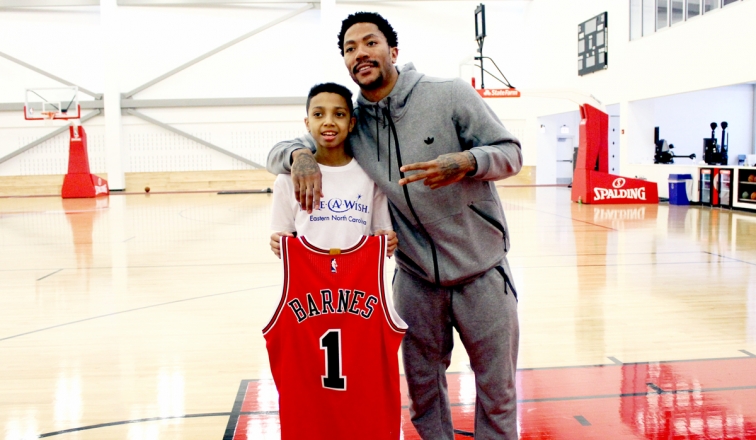 NBA ROOKIE OF THE YEAR