Last week, a depressing video of former NBA player Delonte West wandering around a Jack N The Box parking lot surfaced. On Friday, the Daily Mail posted two new sad videos of West: One shows him dancing outside a strip mall and the other takes place at an under 12s’ basketball game in Dallas from January.

Despite the recent videos and updates, Delonte West’s brother, Dmitri, said Delonte is “not in any danger and is undergoing treatment for bipolar disorder.”

‘Delonte West is not crazy, he is not on drugs,’ insisted construction boss Dmitri, 33. ‘As far as I know, my brother was suffering from bipolar disorder.

‘I don’t know what exactly is going on in his mind but I can tell you that he is safe and he’s doing OK. My family are trying to get him the best professional help that’s out there, the best that they can afford.

‘You can’t put this down to the basketball or money. He is in a great place, he has a beautiful son, a beautiful daughter and a wife that loves him and gives him tremendous support.

‘But sometimes he has this illness that just comes upon him. This condition is like a cancer – it can effect anyone, rich or poor, regardless of whether you are an NBA player or a football player.’

According to the Dallas News, Mavs owner Mark Cuban said the team has tried to help him in the past.

“We’ve tried to help him so many times, you have no idea,” Cuban said. “He’s got to help himself now.”

West, who made over $16 million (pre-taxes) during his NBA career, is reportedly $150k in debt and facing foreclosure on one of his million dollar Maryland homes.

This is how his main residence by the Potomac River looks now. 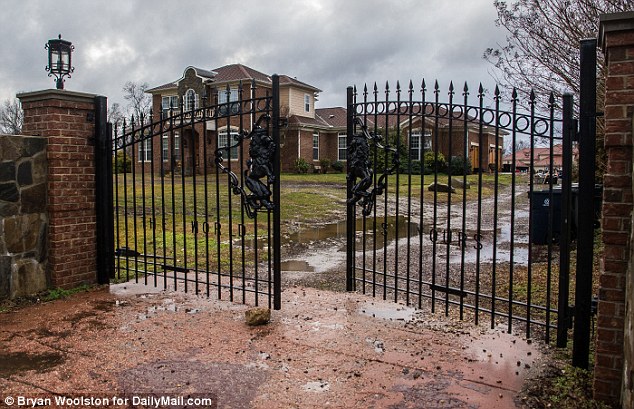 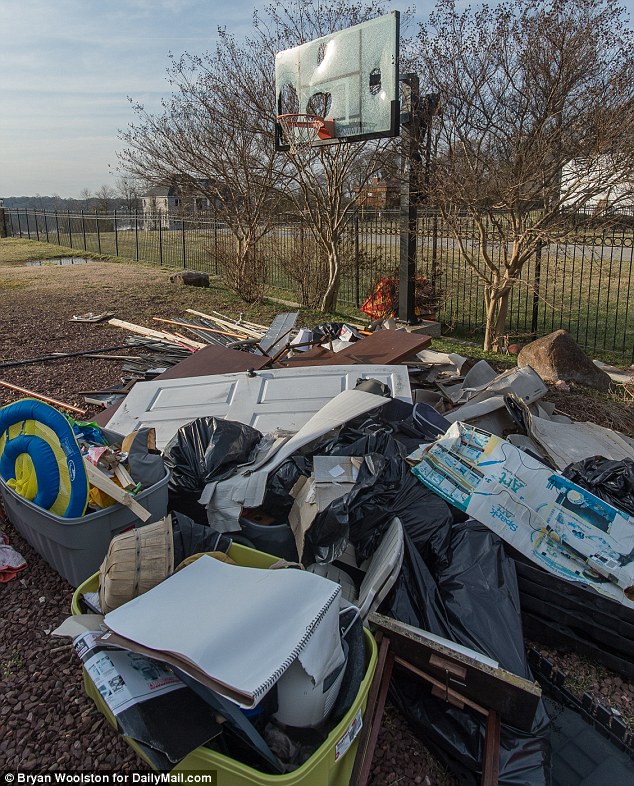 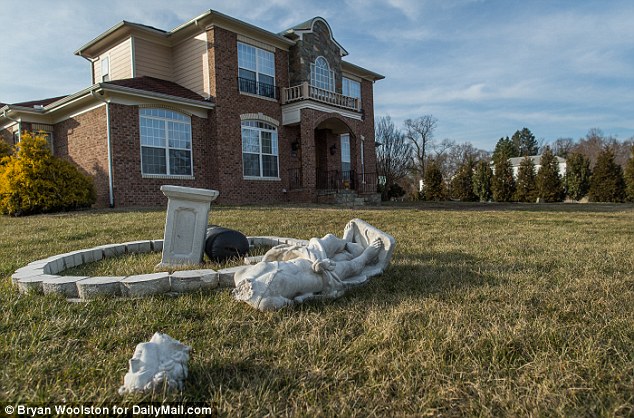