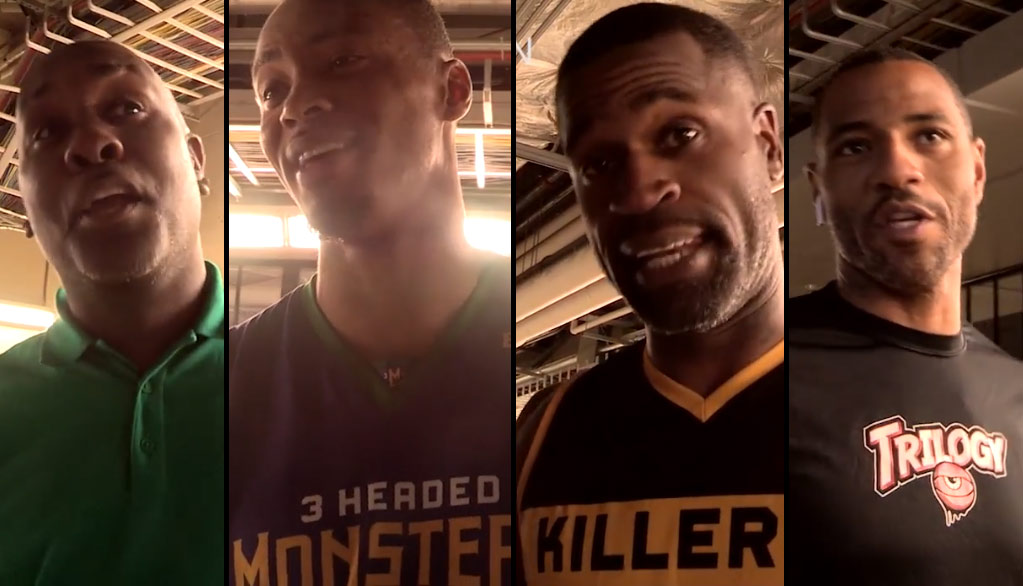 A person once told me the things that will cause jealously among NBA players are: contracts, playing time, All-Star selections, Championships and NBA2K ratings (over women ...(Read more) 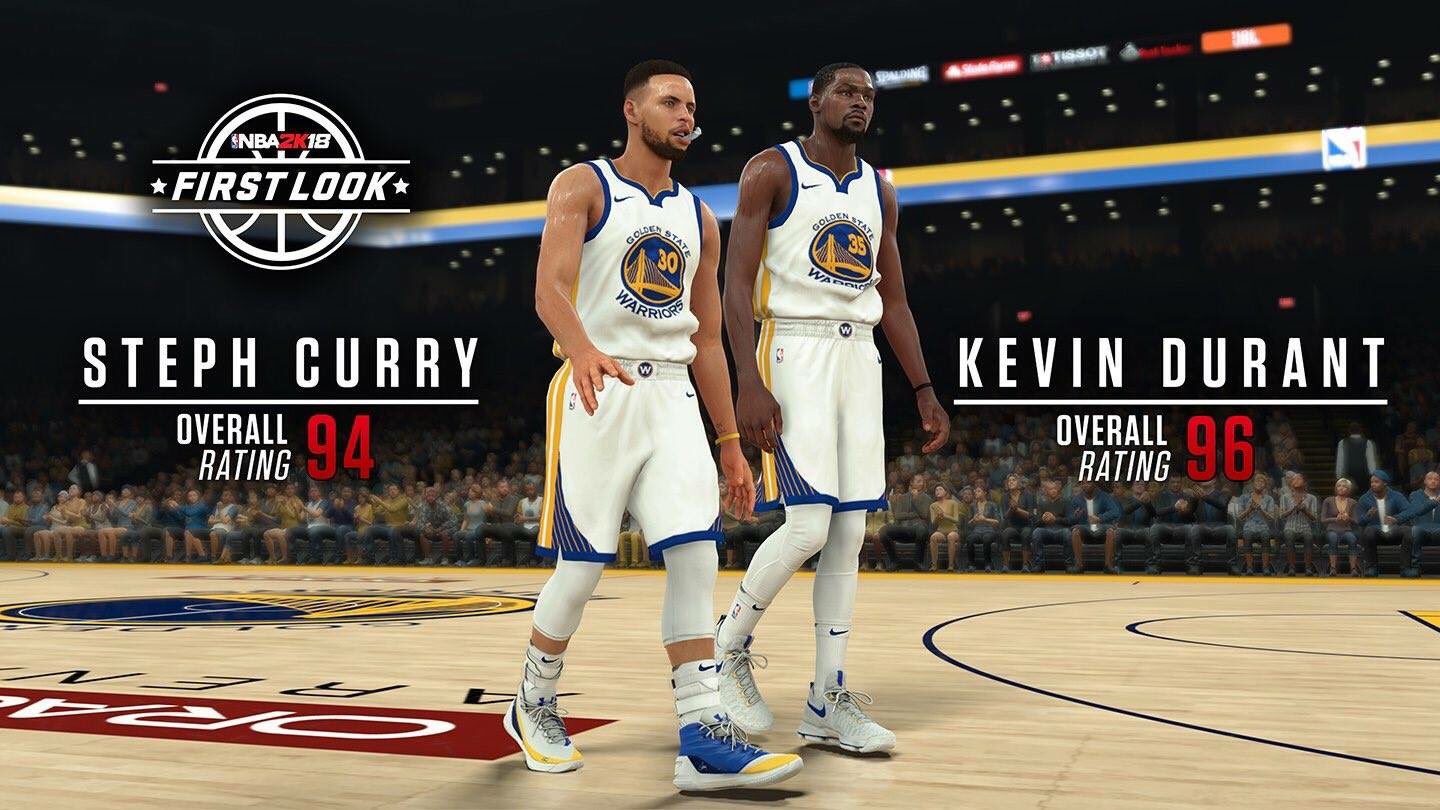 A person once told me the things that will cause jealously among NBA players are: contracts, playing time, All-Star selections, Championships and NBA2K ratings (over women since it’s easier to find women than to raise your 2K rating). The last one sounds pretty insane until you see the amount of articles, tweets, comments and debates that are generated after 2K releases a player’s latest rating. For example, when the “news” dropped that Steph Curry had a 2K18 rating of 94, which is three more than cover athlete Kyrie Irving, online discussions got so heated I actually came across 140 character death threats.

I grew up in the 90s with games like NBA Jam and NBA Live. And I remember complaining NBA Jam gave Derrick Coleman a four (too low) in passing and Charles Smith a seven (way too effing high) in clutch. I remember saying, “how in the hell does Shaq have a NBA Live 95 rating of 82 when his teammate Horace Grant is 81 (Penny Hardaway was 84)?!” I always assumed these players were thinking the same thing but since local papers, the 11 PM Sportscenter and Sports Illustrated didn’t talk about it, I had no idea if this was true or not. This past weekend at the Big 3 game in Dallas, I got to hang out with a bunch of former NBA champions and All-Stars from my generation and asked a few of them if they thought today’s generation took their NBA2K ratings too seriously. As expected, most not only answered “yes” but they think it’s crazy.

“Yeah they trippin, I seen that on Instagram with all them dudes doing that. I’m like yo, it ain’t nothing but a game. Get your game right in the real thing and build it up.” Said 9 x All-Star Gary Payton. “My son come back saying he’s a 96 and I don’t even know what the heck they talking about.”

Most also said they never cared about their ratings in those games I grew up playing, with the exception of 1995 #1 draft pick Joe Smith, who was “crazy” over his rating.

Personally, I think it’s a lot of fun debating 2K ratings and as much as I would like to believe Gary Payton didn’t care, I would have bet my entire Nintendo and Sega Genesis collection that Payton was offended when he found out Mark Price was a 9 in steals compared to his 7 and Price was twice as clutch (8-4) in NBA Jam.