Earlier in the week, Jerry “The Logo” West called Draymond Green the “most underrated player in the NBA, period” and said “if he’s not a top 10 player in this league, I don’t know who is.”

One thing I’ve learned over the decades of basketball I’ve watched is to never ever question Jerry West so if he says Draymond is top 10, I’m going to agree. Hell, if he said Draymond was the best player in the league I’m still going to agree even if I disagree…if that makes any sense. 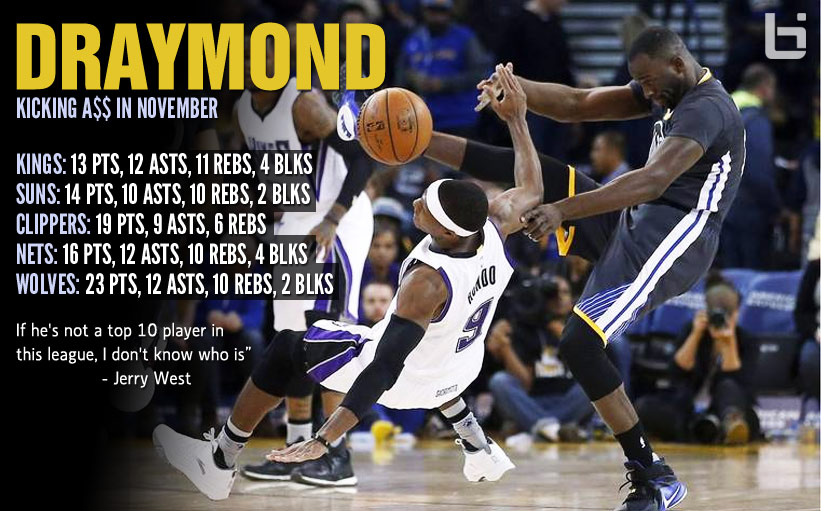