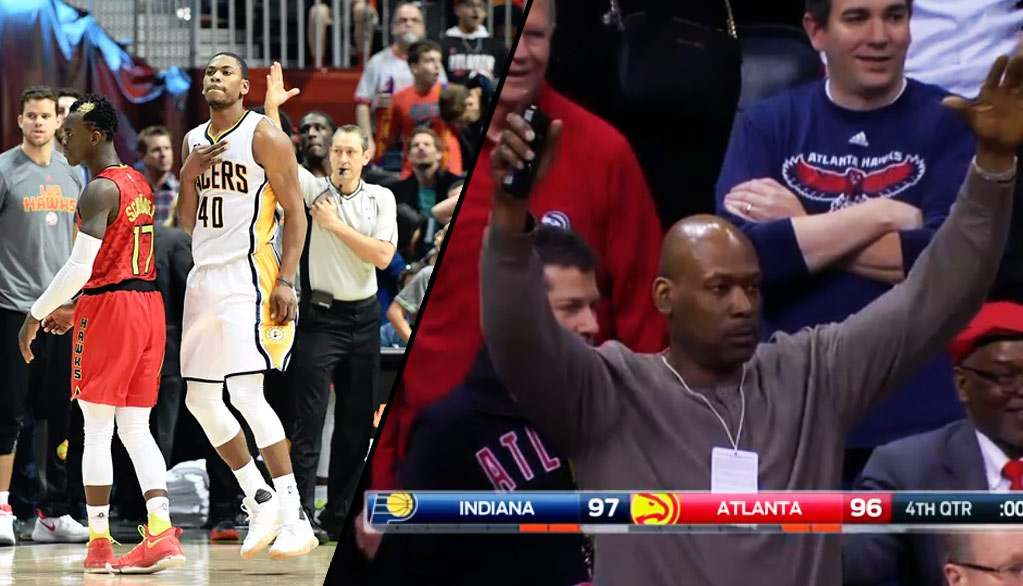 Do you think Glenn Robinson III is enjoying 2017? A few weeks ago, he won the NBA dunk contest despite being the underdog nobody picked to ...(Read more)

Do you think Glenn Robinson III is enjoying 2017?

A few weeks ago, he won the NBA dunk contest despite being the underdog nobody picked to win. And on Sunday, the son of the Big Dog made his first game-winner in the NBA, with the Big Dog in attendance.

“I just held my follow-through hoping it went in,” Said Robinson about his game-winning 3-pointer. “It meant more to me just seeing the way these guys were reacting. We like to see each other do well. Everybody jumped up and was happy for me.”

The Big Dog wasn’t the only All-Star feeling proud of Robinson III, teammate Paul George raved about Robinson’s effort and impact on the team.

“Glenn has worked real hard,” George said. “He’s been through a lot this season, from starting lineup to sixth-man role to third string. He’s kind of been all over the place, but I think the greatest thing is he’s kept his confidence. It’s what young guys go through and I’m happy that he has been a professional at his early career. He’s been huge for us these past couple of games.”

Robinson also had the block of the night with this nasty swat on former college teammate and son of “The King of The Crossover” Tim Hardaway.