So in defense (please no jokes about using defense and Turner’s name in the same sentence) of Turner, I can kind of relate to him being stuck on the highway and needing to call his former college teammate P.J Hill to help him out.

Since we are on the topic of Ferrari’s and clients of David Falk, let’s check out Michael Jordan’s impressive collection of Ferrari’s 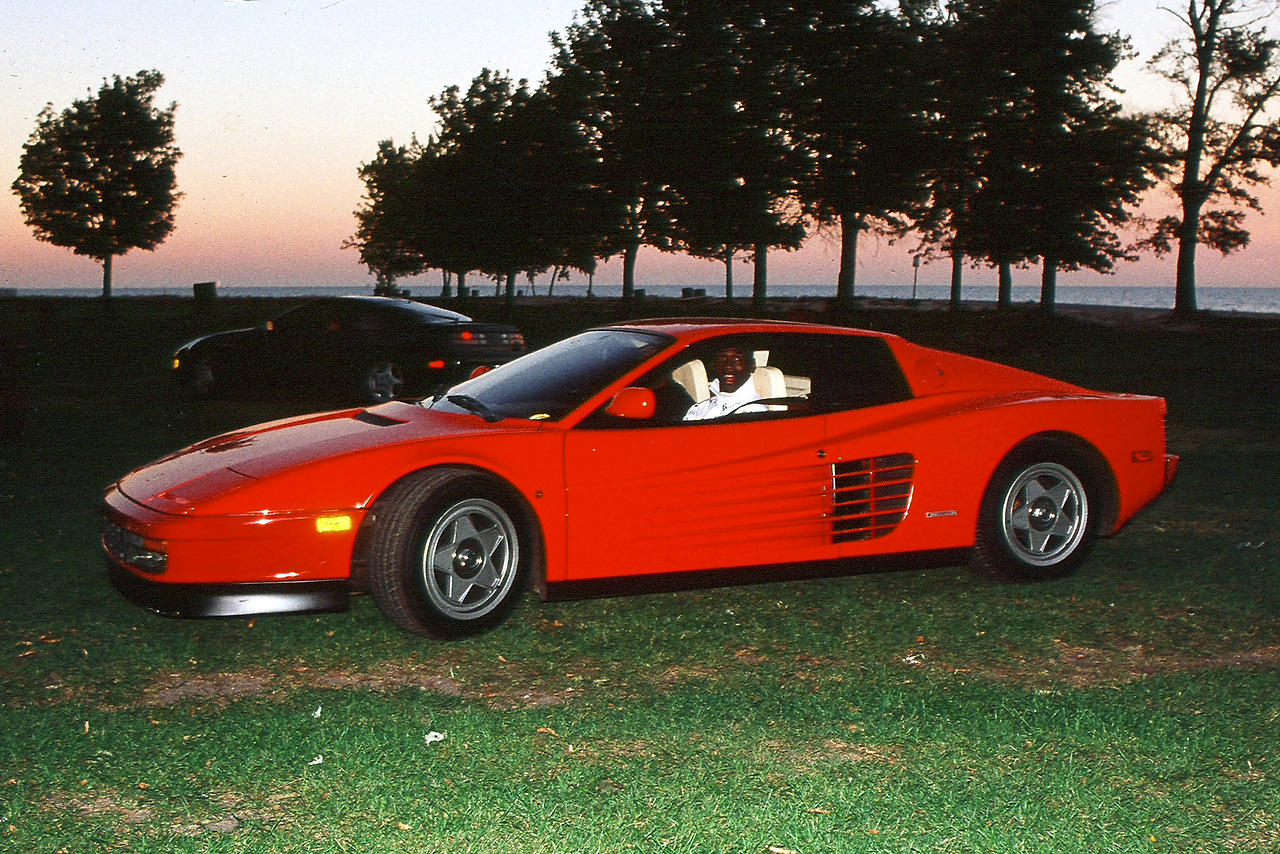 and let’s not forget the shoes, like the Air Jordan 14 Red Suede & XIV & that were inspired by Jordan’s love of the Ferrari. Here’s an amusing story told by Chris Webber to Dan Patrick about MJ and his Ferrari, via BleacherReport

“One time we played in Washington. We played a five game series against the Bulls. It was the year they won 72 games. We lose all three games by a total of seven points. I saw Michael Jordan come into our locker room with a cigar, while it was lit, and said, ‘Who’s going to check me tonight?’ And we looked at Calbert Cheaney and we were laughing like little school kids knowing that Calbert Cheaney was going to get him, we knew it wasn’t a game for Mike. He was going to be there and he was going to be playing like he said. Game Three we get off the bus and Juwan (Howard) is from Chicago and used to workout there. I’ll never forget, Jordan was sitting on his Ferrari and Pippen was right there and they have a cigar lit. We get off the bus and we have to pass them with a lit cigar. You want to talk about posturing? Forget Phil Jackson. You got Michael Jordan there behind the scenes smoking a cigar before the game, letting us know that he’s the Red Auerbach before the game even started. It was almost like, ‘I lit the cigar. I’m celebrating already. This is just a formality, you guys getting on the court tonight.”