James Harden’s signature sneaker is on the way. Thanks to the @PROJECTHARDEN social media campaign we’re getting more details as time goes by. adidas just dropped official images of what Harden’s logo will look like, but we still don’t now what his shoe is going to look like.

In his first year with adidas Harden donned the CrazyLight Boost. In his second year he’ll probably opt for the CrazyLight Boost 2016 until his very own sneaker arrives. A possible drop in April could be in the works since “4/11” can be found in the bio of the @PROJECTHARDEN ig page. Gah damn its like we’re solving a f*ckin’ conspiracy theory or something.

Check out Harden’s new logo below & stay tuned for more info as adidas & Harden will hopefully be dropping more clues in the near future. 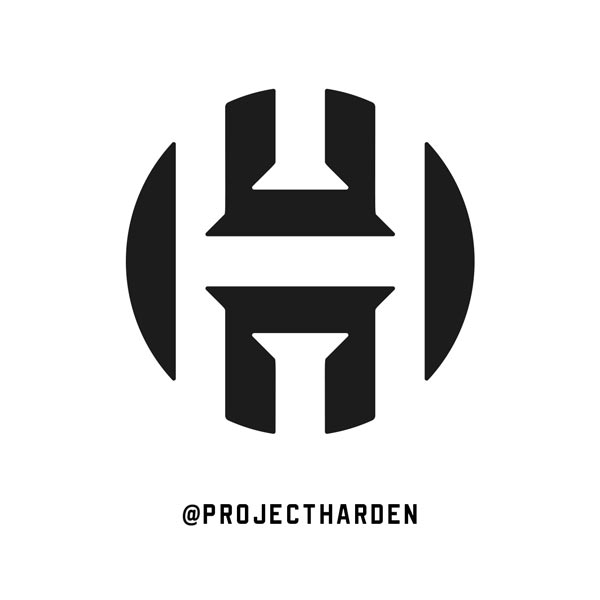