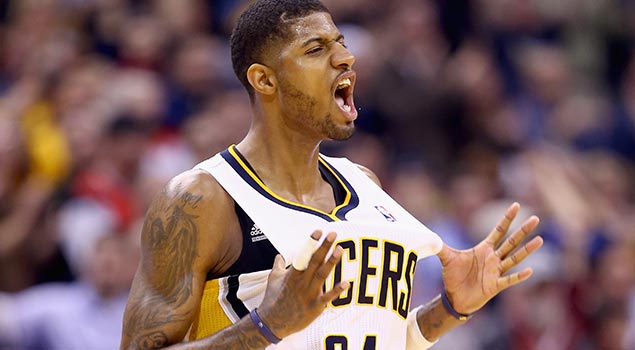 First Look: Paul George Gets His Own Signature Sneaker The PG1 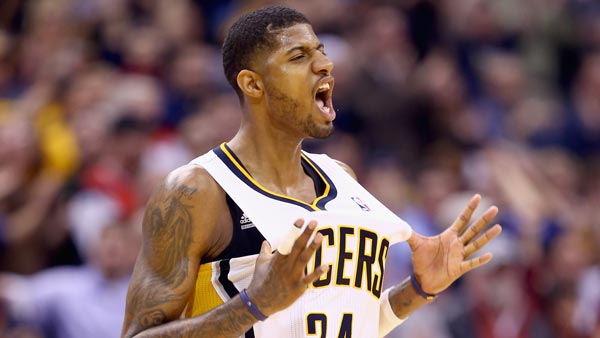 For months it’s been rumored that Paul George will become the next Nike signature athlete. And today, those rumors finally come to fruition as we get a first look at the upcoming ‘PG1’ Paul George’s first signature sneaker with the swoosh familia.

The PG1 looks to take up a low cut model just like the majority of sneakers that George has been wearing throughout his career. Very similar to the 2016 HyperRev’s, the signature sneaker utilizes a mid foot strap. PG’s number & logo can be found on the tongue of the sneaker.

Although there hasn’t been a confirmed release date yet, rumor has it that the PG1 will make its debut in March 2017 for a budgeted price of $110. 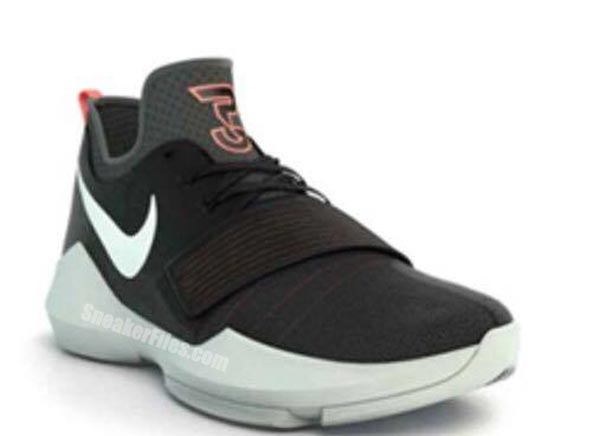