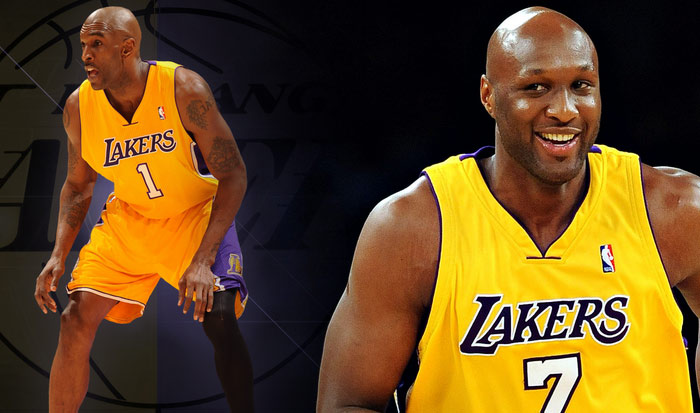 If you played in the NBA between 1995 and 2011 there’s a good chance you played with former #1 pick Joe Smith.  The Maryland great played ...(Read more)

If you played in the NBA between 1995 and 2011 there’s a good chance you played with former #1 pick Joe Smith.  The Maryland great played for a NBA record 12 teams during his solid career and during his time with the Lakers in 2010/11 he got to play with Lamar Odom.

In honor of Odom, Joe Smith – who has been going by Joe Beast when he raps – recorded a tribute song for him called ‘If I Die Tonight.”

“I want [the song] to give the people some faith and motivation… empower them. Give them hope that Lamar’s going to be okay.”

“The response has been great. People are enjoying the music. Some people even said it brought tears to their eyes. That shows people are hearing the song and feeling the emotion in it.”