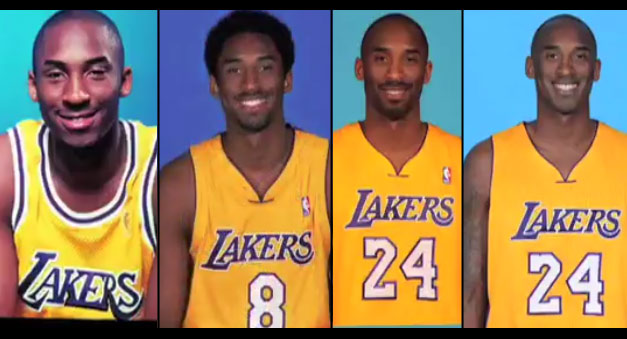 During Kobe Bryant’s 20th media day, the 17 x All-Star talked about the excitement of getting back on the floor and working with the young Lakers ...(Read more)

20 Years of Kobe Bryant on Media Day: From Student to Master

During Kobe Bryant’s 20th media day, the 17 x All-Star talked about the excitement of getting back on the floor and working with the young Lakers – like rookie D’Angelo Russell – and showing them what he’s learned over his career.

Now flashback to 1996 when Kobe Bryant was a rookie himself – coming off a wrist injury – talking about the excitement of learning from vets.

“I’ve been waiting to go out and compete with guys like Nick Van Exel, Eddie Jones and Cedric Ceballos,” said a recently turned 18 year old Kobe Bryant. “But, I’m really excited to have a chance and learn from them.”

Now doesn’t that make you excited to hear what Russell, Julius Randle and Jordan Clarkson have to say on media day 10 years from now?

Here’s a couple more media day memories during the career of arguably the greatest Laker of all-time.

2003: KOBE WITH THE MAILMAN AND THE GLOVE 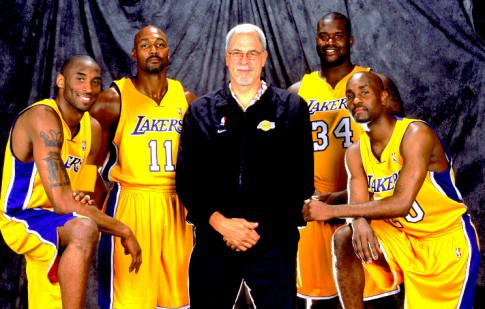 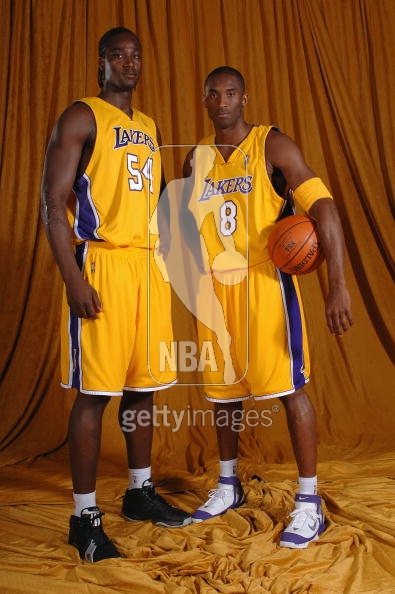 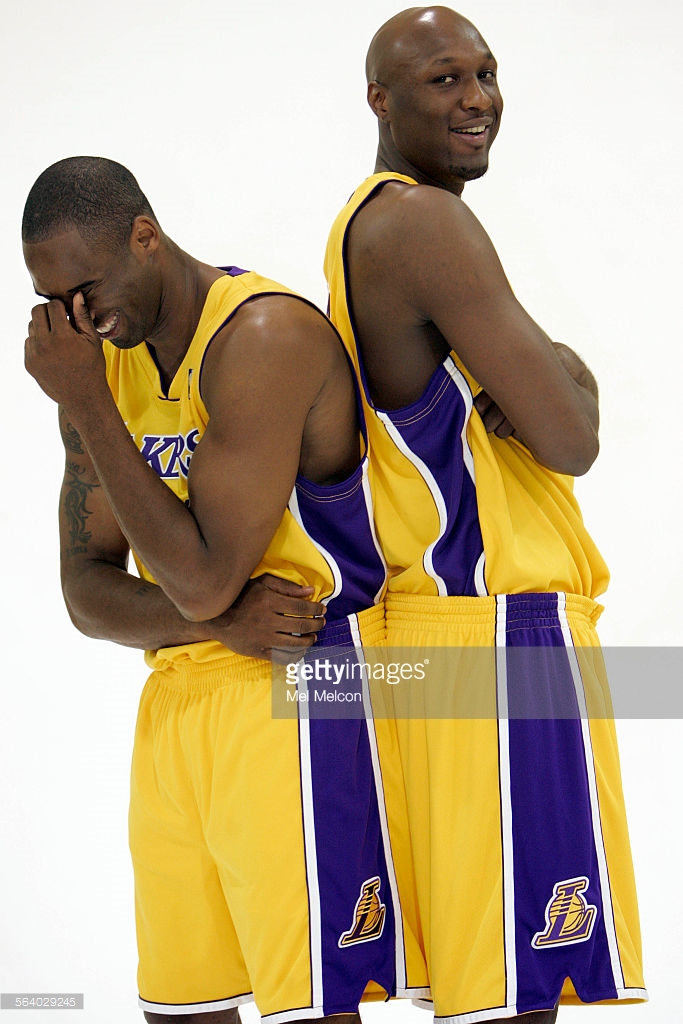 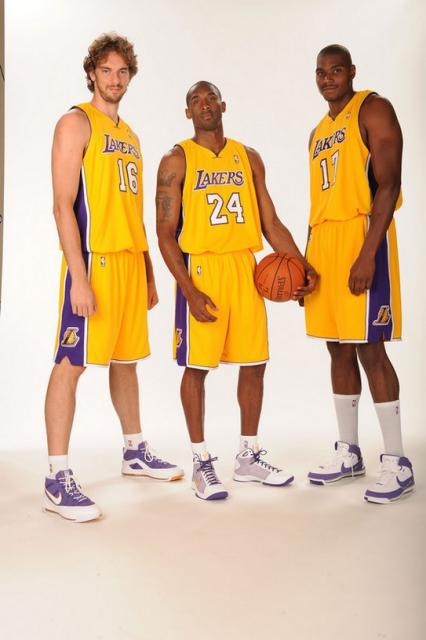 2010: SASHA VUJACIC FLYING IN THE BACKGROUND 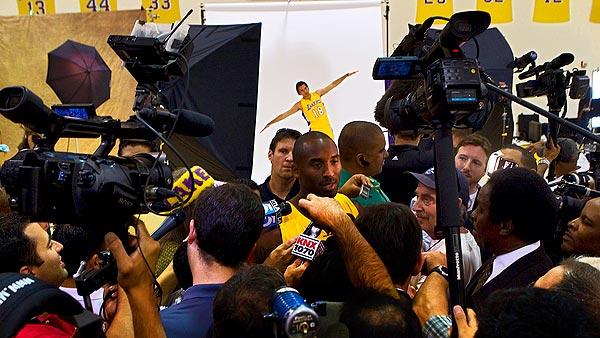 2011: KOBE ON THE DEPARTURE OF LAMAR ODOM

“I don’t like it. It’s hard to see one of my friends and one of our great players go somewhere, especially for nothing.” 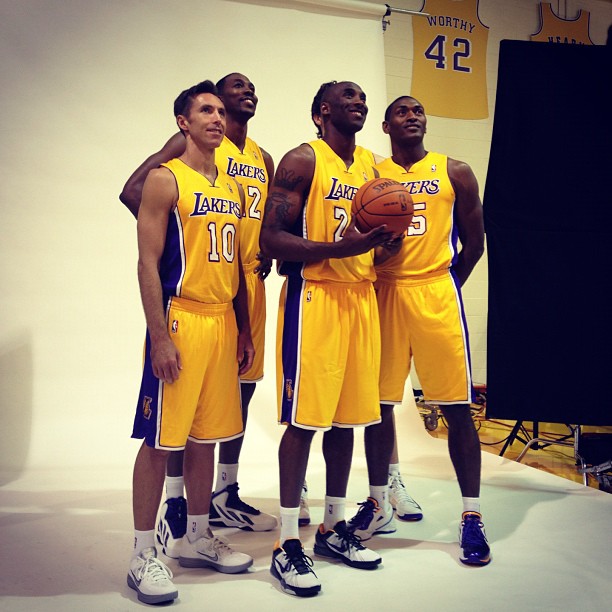 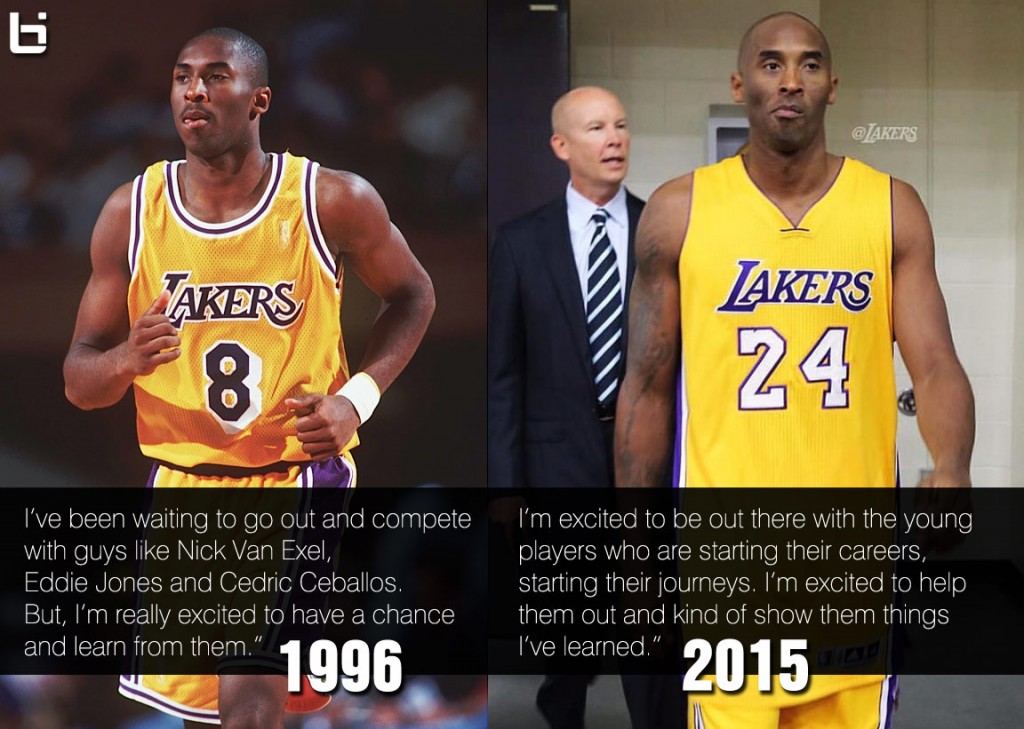