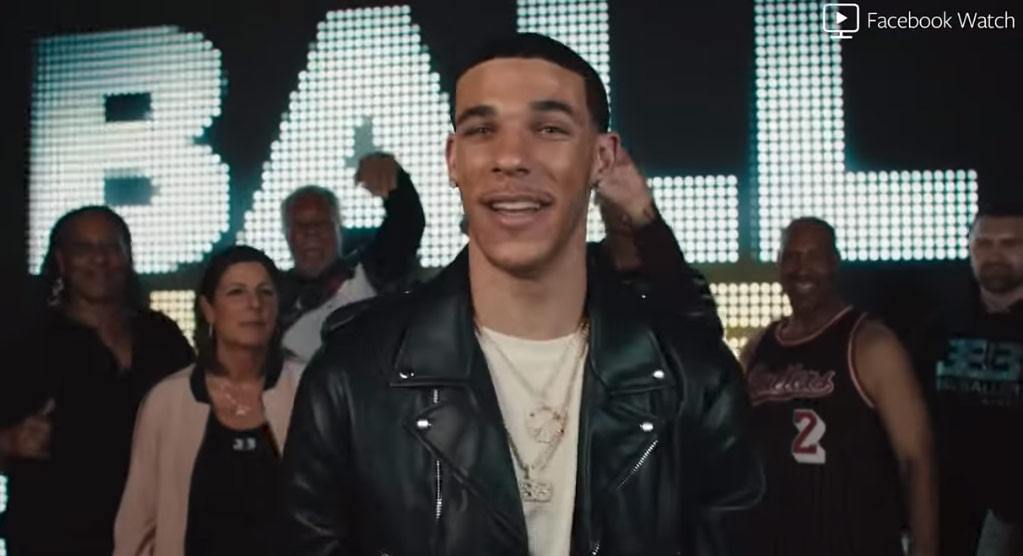 No, this isn’t a Lonzo & Gelo Ball music video directed by late 90s Hype Williams. It’s a promo for the THIRD SEASON(!) of Ball In ...(Read more)

Funniest Moments From ‘Ball In The Family’

No, this isn’t a Lonzo & Gelo Ball music video directed by late 90s Hype Williams. It’s a promo for the THIRD SEASON(!) of Ball In The Family, the Facebook reality show about LaVar Ball and his loved ones that you either love or hate to hear about.

If you (unintentionally) missed the first two seasons and just want to see the highlights, here’s a few compilation videos featuring amusing moments from the show, social media and Kenan Thompson’s horrible impersonation of LaVar Ball on SNL. But first, here’s my favorite moment from last season, followed by a throwback video of a young(er) Lonzo and Gelo having a rap battle on Snapchat.

I think LaVar needs to put LaMelo back in school… pic.twitter.com/UVQXePdsdm

BEST OF THE BALL FAMILY