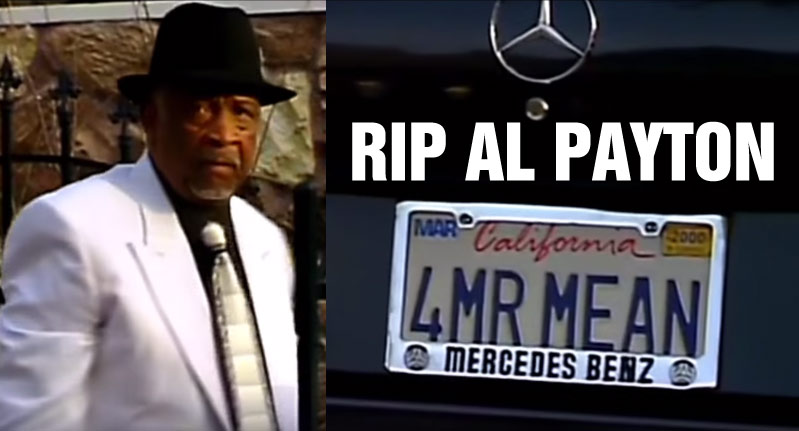 “I’m not mean. I just believe in doing the right thing.” – Al Payton

When Gary Payton was 7 years old, his father, Al “Mr. Mean” Payton setup a basketball goal by a tree and introduced the game to Gary. From that day on, “Pops” helped mold Gary into not only one of the most talented basketball players out of the extremely talented Oakland basketball scene of the 80s, but one of the toughest.

Al also worked extremely hard – as a chef at two different restaurants while working part-time at a local cannery – to make sure his son always had a few dollars in his pocket and was never enticed by the streets.

“Money changes people’s minds,” Al Payton says. “I made sure Gary never had to sell drugs to get any.”

But don’t think Al babied Gary. He had no problem putting his son in place even if it meant punishing him like a baby.

During his sophomore year, Payton was suspended from the basketball team for half a season because of poor grades and attitude. After consecutive one-day suspensions for clowning around in class didn’t elicit a desired effect, a Skyline teacher finally put in a call to Mr. Mean.

“Gary wanted to go to class and be a comedian,” Al recalls. “Because he was a basketball player, he didn’t think he had to do anything else. I went in there and told his classmates, `I’m going to show you all that he’s not a little man, he’s a little baby.’ And I kind of spanked him in front of everyone. That was that. Even in college, all anyone had to do was say, `I’m going to call your father,’ and Gary would straighten right up.”

This wasn’t the only instance when Al visited the school to teach his son a hard knock lesson.

“Everybody knew who he was,” said Oakland friend and former NBA player/coach Brian Shaw. “Everybody was kind of intimidated by him.”

Intimidating as he was to everybody, he was also a father and coach to them and helped bodies like Jason Kidd, Antonio Davis and Greg Foster get into college and the league.

On September 2nd of 2015, the father of youth basketball in the Bay Area and creator of the “We Are Family” team passed away.

The Ballislife family would like to send our condolences to Gary and his family.

A great soul has departed. I miss the sound of your voice and just being in your presence. Thank you for always believing in me… helping me become the man that I am today… being proud of me and loving me unconditionally. Your loss is huge & the pain is unimaginable but the memories shall last forever. I Love You 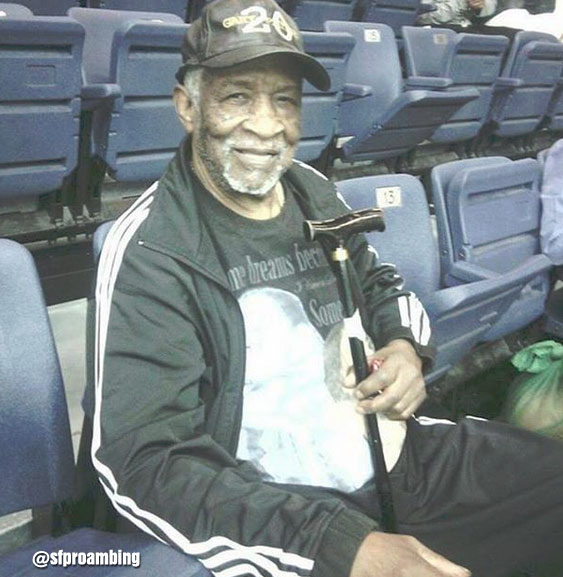