Feel free to argue if you agree or disagree with James that’s he’s “the best all-around player in the league,” but on his birthday today, I’m going to tell an amusing story about how loved Harden is here in H-Town.

About a year ago, my friend is at a local men’s club in Houston and notices behind the girl on the pole is a giant wall-sized poster of James Harden. It wasn’t his birthday and he didn’t have a party going on that night. The club just had a giant wall-sized poster of James Harden! So my friend asked one of the workers about him and she called him a “legend” and then proceeded to ask my friend if he wanted a dance at $20 a song or three for $100. He pulled out a hundred and said, “I’ll take five.” When he and the lovely but horrible negotiator left, I continued to stare at the big poster of the “legend” and said, “why not?” This city is lucky to have one of the best and most unique players and personalities in the league. 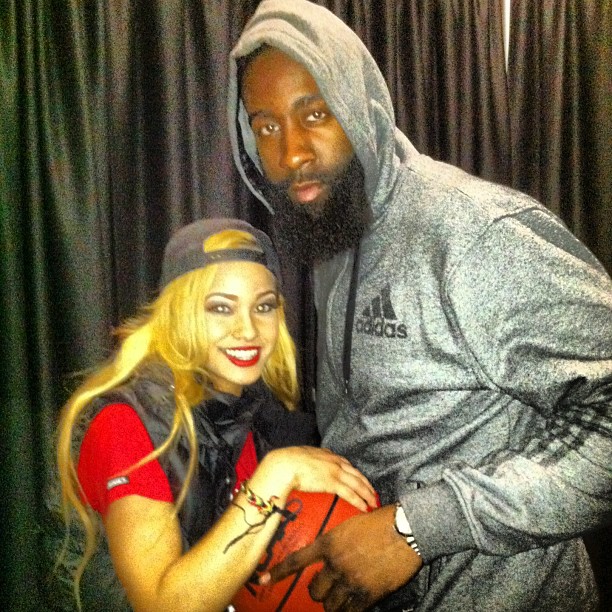 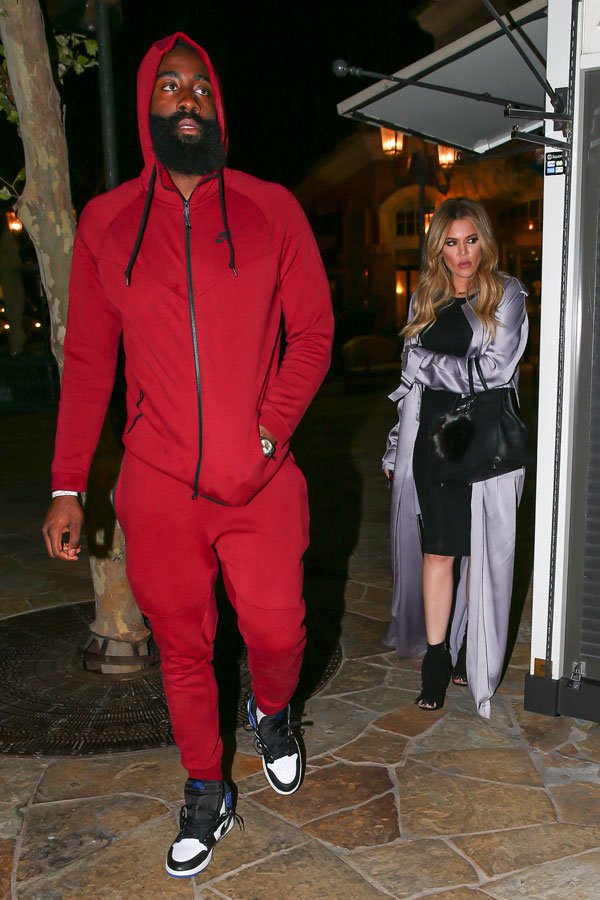