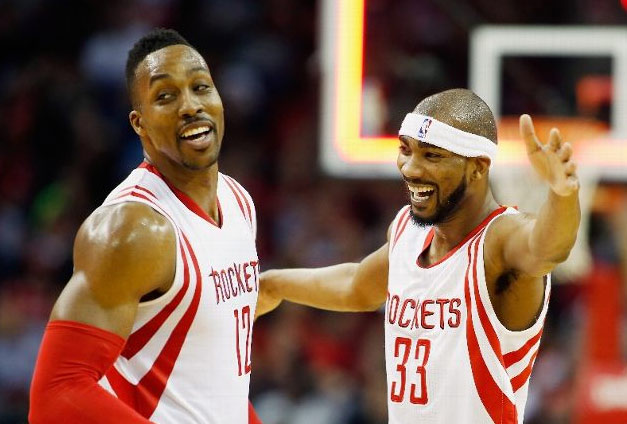 James Harden and Dwight Howard had their way with the Miami Heat on Saturday. After an embarrassing 28 point loss to the Pelicans on Friday, Harden ...(Read more)

“The effort and the energy was just a little bit different,” Howard said. “I don’t know what happened in that game [Friday night], but it happened … we’ve got to make sure that it doesn’t happen again.”

Dwight finished the game with 23 points and 13 rebounds in 26 minutes and Harden had a point a minute with 28 in 28.