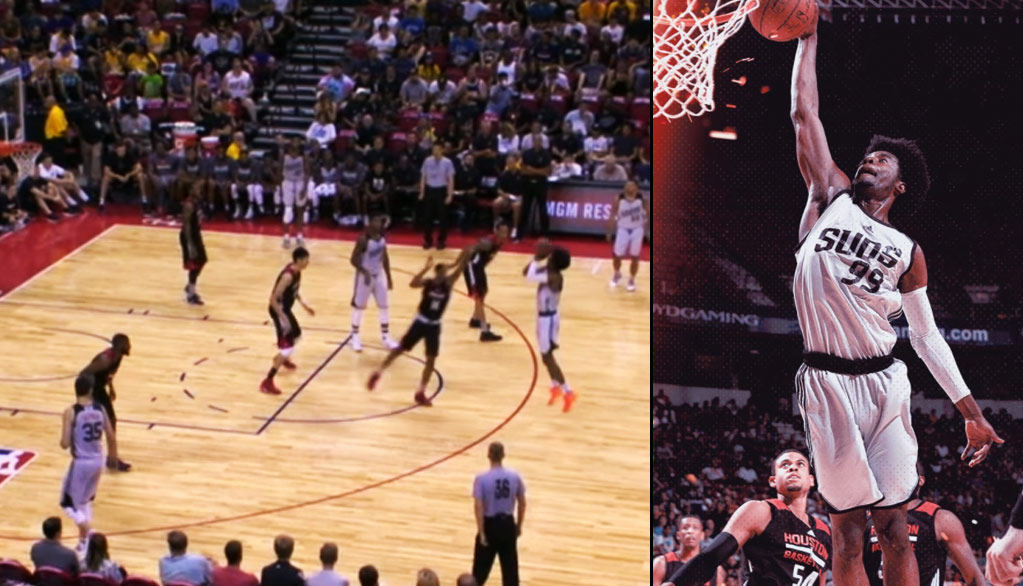 The powerful dunks and 20 points from Josh Jackson were not surprising. The boards, block and steal, also not surprising. What was nice to see was Jackson knock down a pair of three-pointers on four attempts against the Rockets on Monday night. He missed six of seven threes in the Suns last game and went 0 for two in the game before that one. In college, defenders would often dare him to shoot from three and his shooting was the only question mark on his resume going into the NBA draft. But with all of his tools, high basketball IQ (and Devin Booker as a teammate), I wouldn’t be surprised to see Jackson become a threat to knock down a couple threes a game and without having to attempt seven in a game.

And hopefully we don’t see too many more of these surprises from the player many believe could turn out to be the best player in the draft.