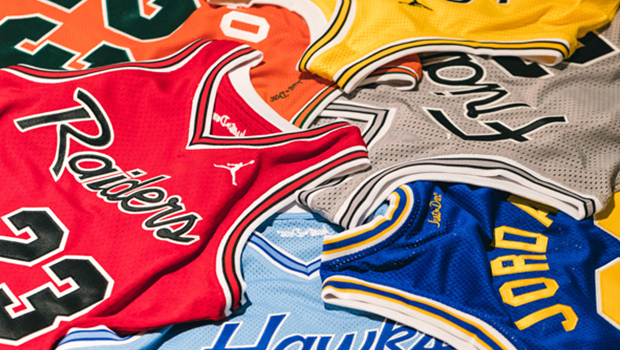 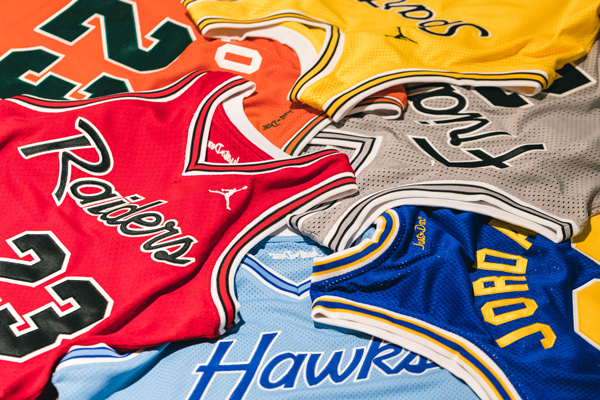 Noted designer and Chicago-native Don C designed special “alternate” uniforms for 6 Chicago-area high school basketball teams and they were just unveiled over the weekend on the city’s South Side. This Jordan Brand/Just Don collab was modeled after MJ’s 1984-85 Bulls jersey. Check the full gallery courtesy of Nike and Jordan Brand. Look for them on the court at Morgan Park, Bolingbrook, Fenwick, De La Salle, Marian Catholic and Hillcrest. Also, these 6 teams will be playing in the Jordan XXXIs this season.
Thanks to everyone at Jordan Brand and Nike. For more Chicago high school basketball (and occasional sneaker) coverage, follow @BallislifeCHI on twitter and @Scottballislife on IG. Thanks for reading. 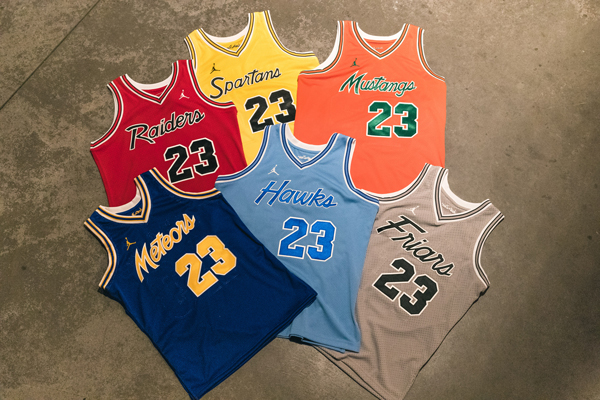 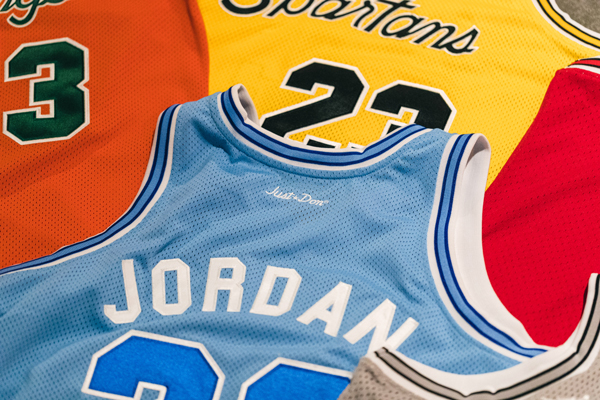 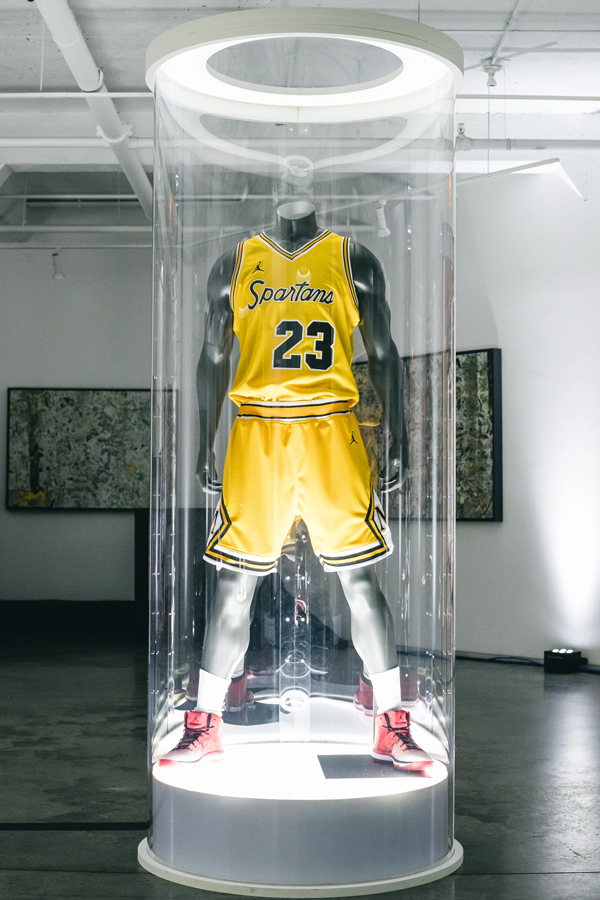 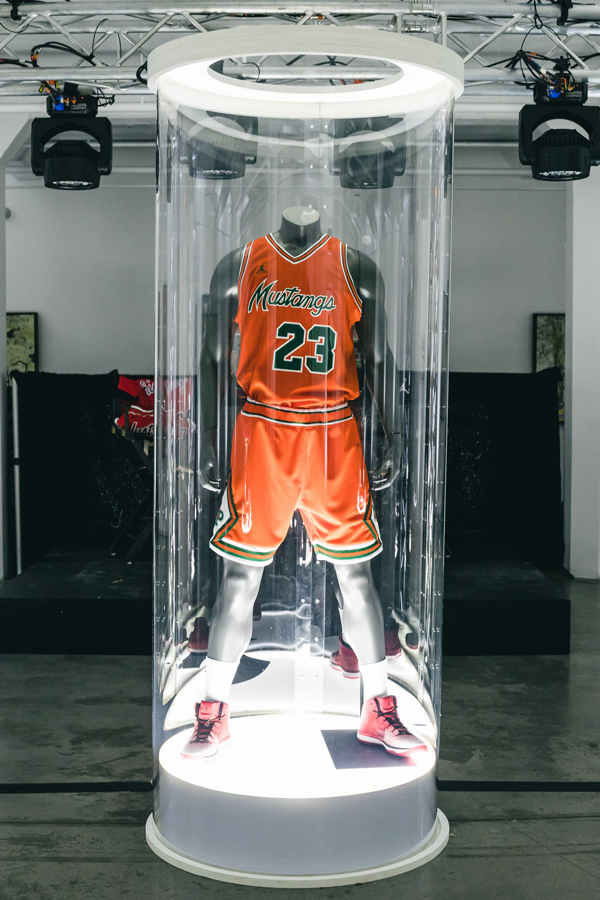 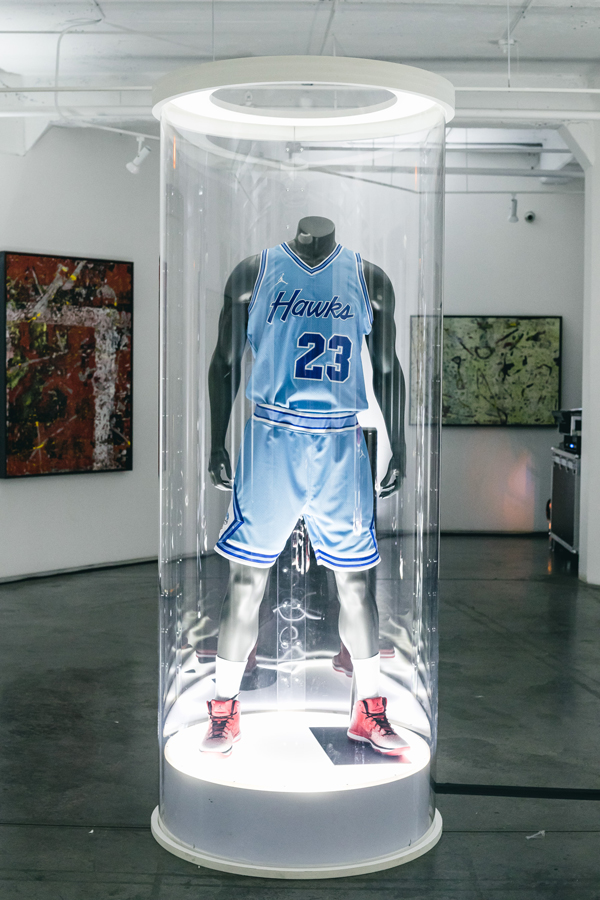 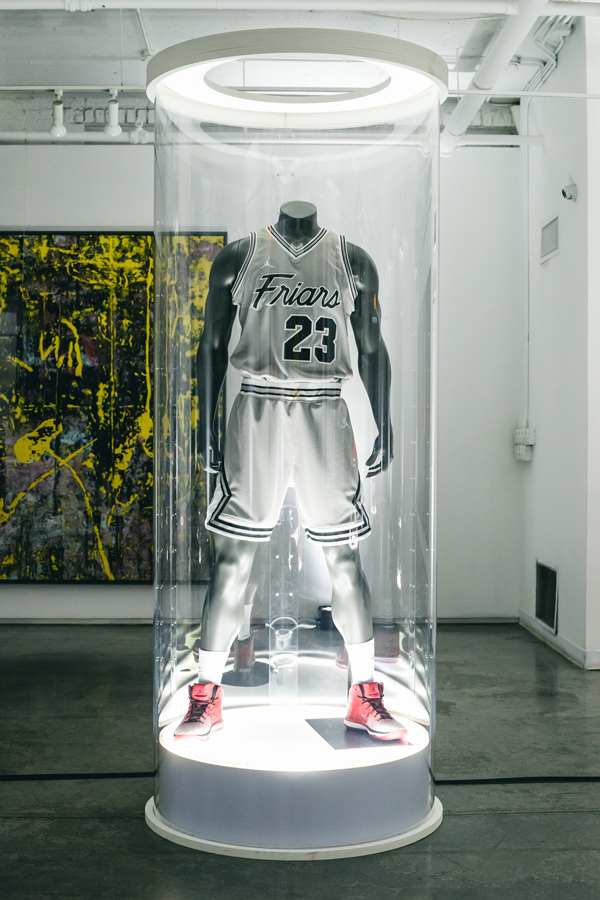 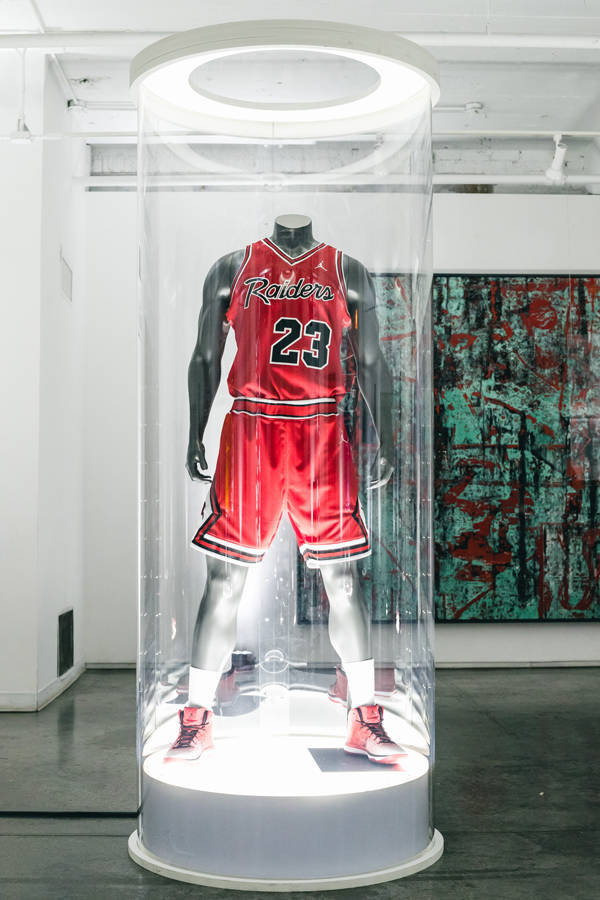 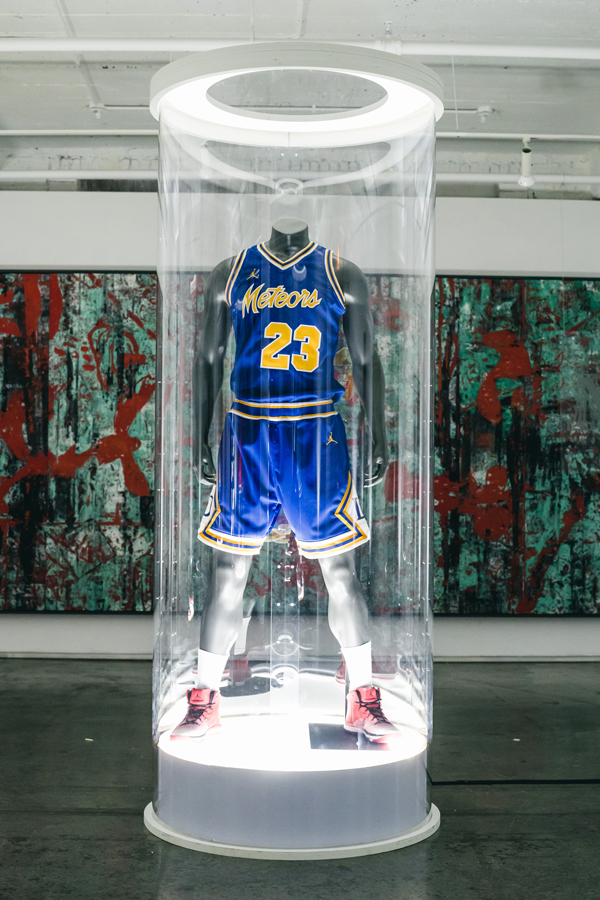 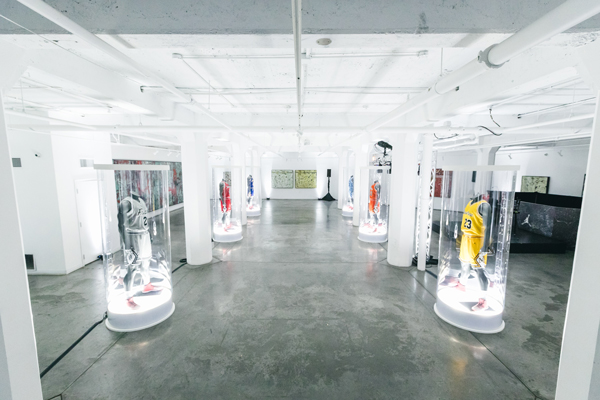 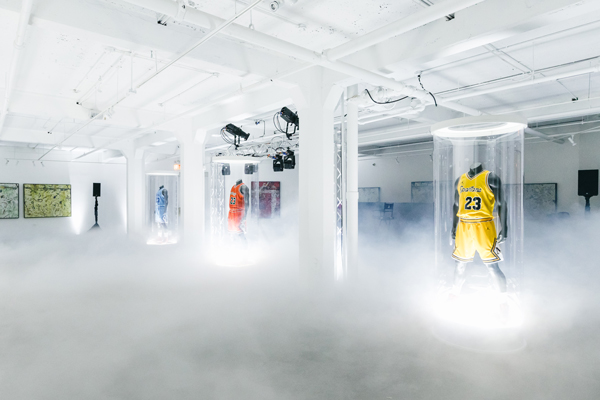 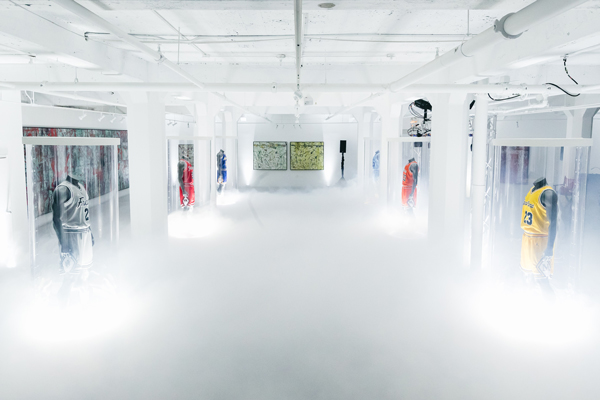 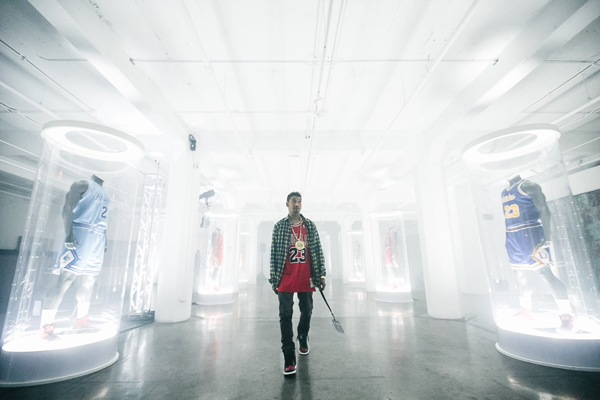