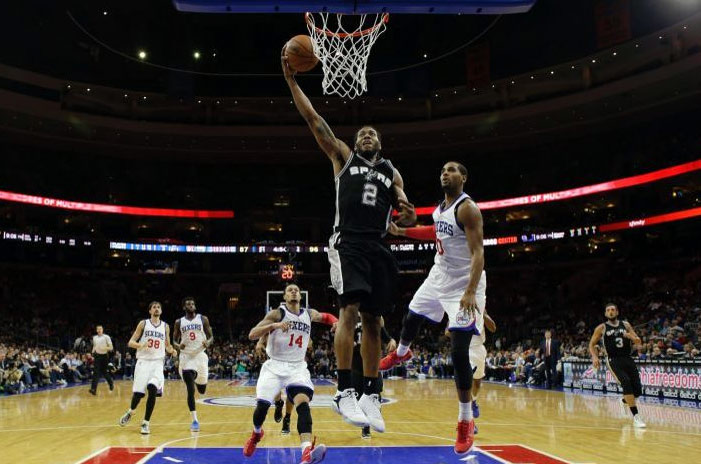 After scoring a game-high 26 points against the still win-less 76ers on Monday night, Kawhi Leonard now has 1 more 20-point game (4) this season than ...(Read more)

After scoring a game-high 26 points against the still win-less 76ers on Monday night, Kawhi Leonard now has 1 more 20-point game (4) this season than he did all of last season.

“He has the potential to do that often,” Ginobili said of Leonard. “Maybe on a different team he’d be putting up higher numbers. We play in a system and we take what the game gives us.”

The Spurs played without Parker and Duncan and Manu only played 13 minutes so this game gave Leonard a good taste of how it would feel like being the man on another team.

“I try to assert myself every night but tonight there were a lot of shots to shoot,” Leonard said. 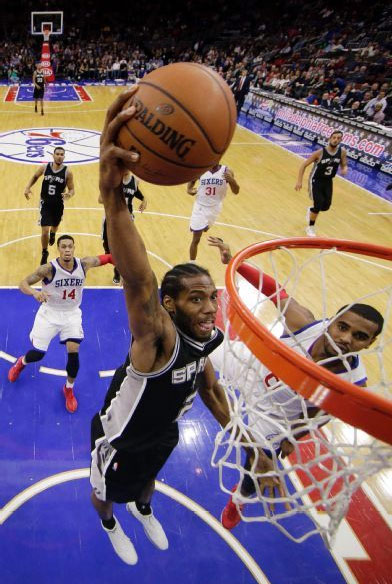