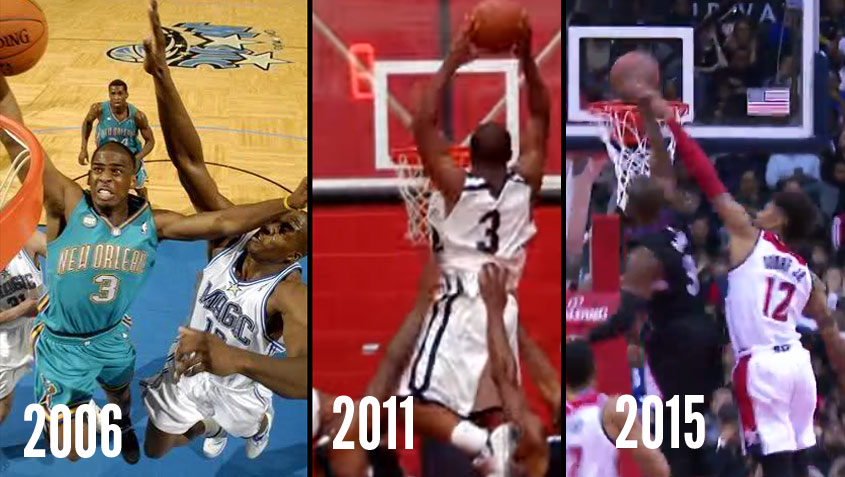 It takes a special dunk to make the Clippers’ bench and commentators go nuts. That’s because they are used to seeing dunk of the year nominees ...(Read more)

Kelly Oubre Joins Dwight Howard, LeBron & Kevin Hart As People Who Have Been “Dunked On” By Chris Paul

It takes a special dunk to make the Clippers’ bench and commentators go nuts. That’s because they are used to seeing dunk of the year nominees from above-the-rim type player like Blake Griffin and DeAndre Jordan. But on December 28th of 2015, Chris Paul got one of those bench eruptions in the first quarter against the Wizards when he threw down a wide-open 2-hand dunk.

Then in the 2nd quarter, CP3 got another bench eruption and a “Holy Smokers, Oh Me Oh My” from the commentators when he crossed Marcin Gortat and “threw down” an and-1 “dunk” “on” rookie Kelly Oubre Jr.

The “dunk” immediately had people searching real hard in their memory bank for other instances of Chris Paul “dunking on” a defender. And for that instance, you have to go all the way back to 2006 for a CP3 poster dunk: ON DWIGHT HOWARD!

There’s also one other CP3 dunk worth mentioning and it happened “on” (with a little assistance from) LeBron James during the NBA lockout in 2011 (12 second mark in the following video). 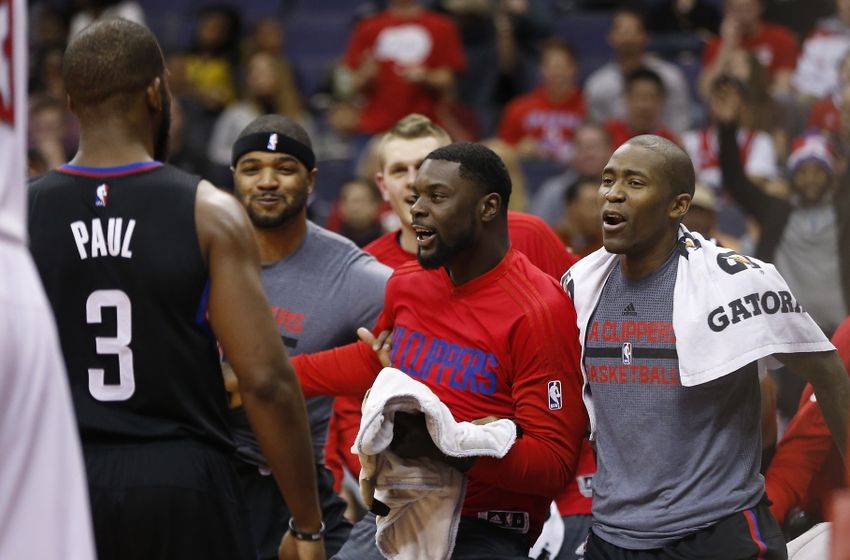