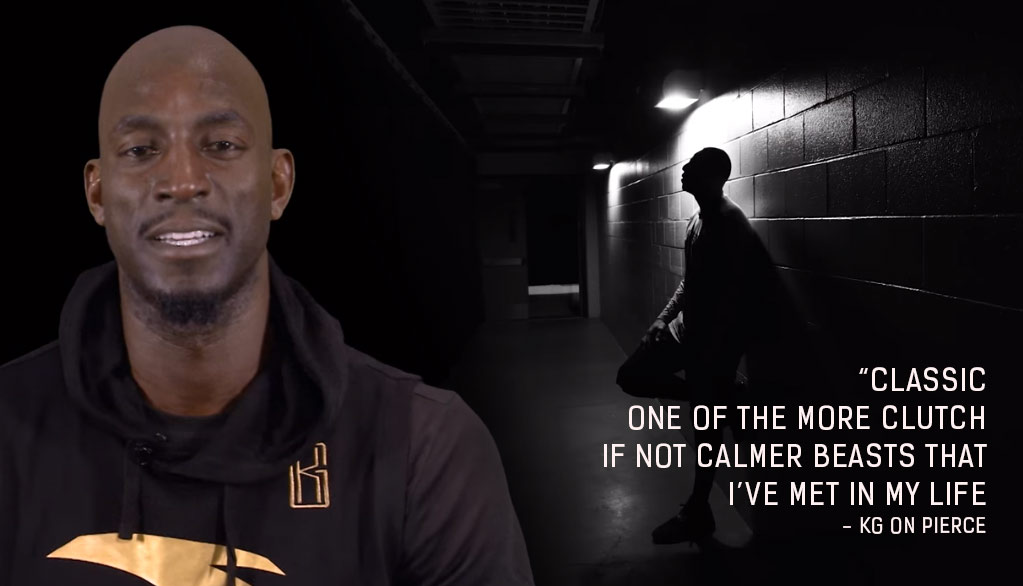 It sucked to see a NBA legend and champion like Paul Pierce end his career by coming off the Clippers’ bench to score six points in ...(Read more)

Kevin Garnett Gets Emotional During Touching Tribute To Paul Pierce

And here’s a bunch of former coaches, teammates, opponents, friends and an emotional Kevin Garnett, who called Pierce, “One of the more clutch, if not calmer beasts that I’ve met in my life.” remembering what makes The Truth a future hall of famer.