The video editing might give you a headache but the ache wont hurt as much as the ankles of a few defenders who got crossed by Makani Whiteside in the video.

The Class of 2019 guard from the West Coast is on the verge of making some serious noise so expect to see a lot more news, highlights and aching defenders from him soon. But for the time being, we do have a little problem calling him “The Chosen One” since the last time we heard a player called that it was SI calling this high school junior named LeBron James that name. 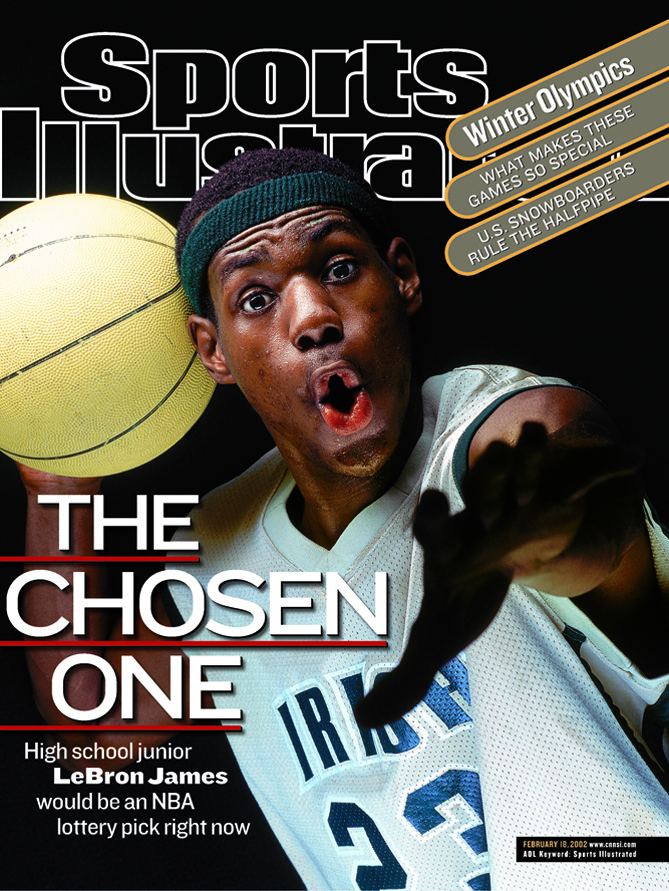 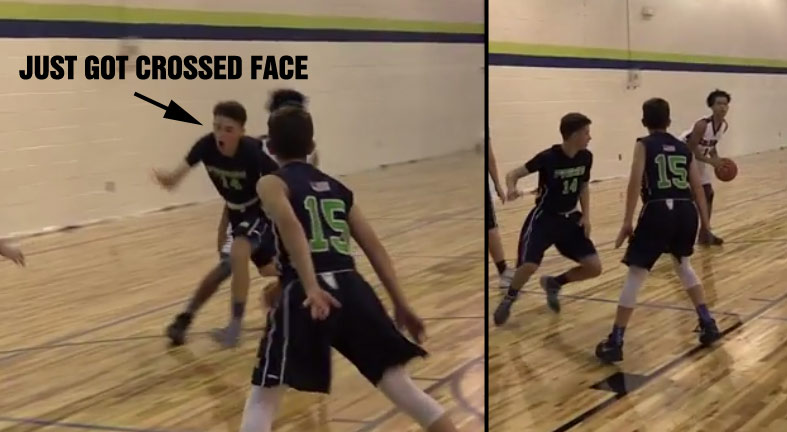