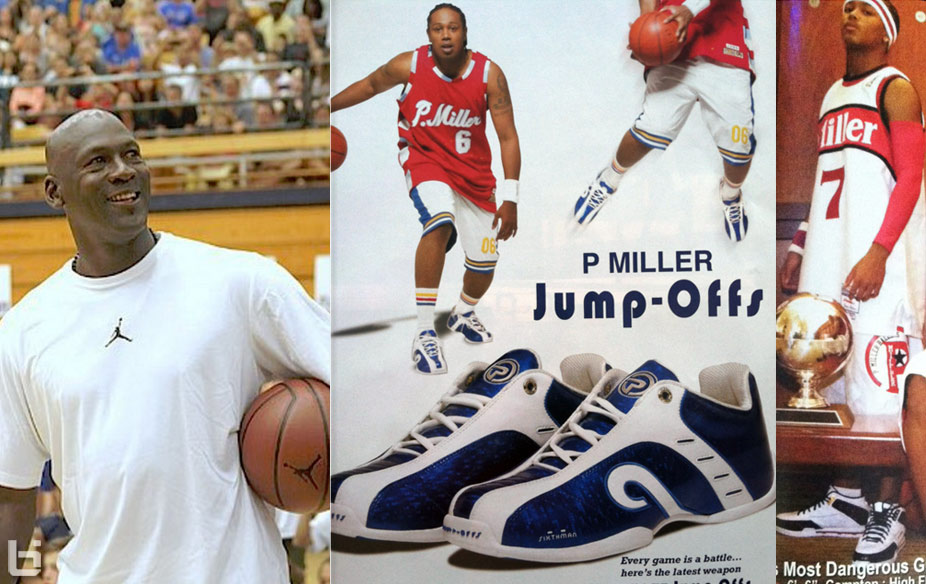 While giving Thisis50 a tour of the No Limit offices, the “colonel of the motherfuckin tank,” Master P, told the host an entertaining story about “getting ...(Read more)

While giving Thisis50 a tour of the No Limit offices, the “colonel of the motherfuckin tank,” Master P, told the host an entertaining story about “getting into an altercation” with Michael Jordan….seriously.

The way the story goes is, P, who did have a very short stint with the Raptors and Hornets, went down to Jordan’s basketball camp because his son, Romeo Miller, was told he had to wear Jordan sneakers and not his Dad’s sneakers. Yes, Romeo Miller attended Jordan’s basketball camp and called his Dad to tell him that he had to wear Jordan sneakers and P had an issue with it, took a flight to the camp and confronted Jordan about it….seriously.

P then told the Goat that his son isn’t going to switch shoes and after some trash talking, they agreed to play a pick-up game over what shoes Romeo will have to wear. P, along with a young Metta World Peace, Gilbert Arenas (seriously, this story keeps getting crazier) and 2 other college kids played against MJ and a team of “all pros.”

P then “went hard” at Jordan, fouled him hard on the first play and ended up with a victory against the legend and for the P.Miller Footwear brand.

If you want to hear another interesting story about the father and son, click here to read about how P reportedly got his son a scholarship at USC by packaging him and “Transformers” teammate DeMar DeRozan together. 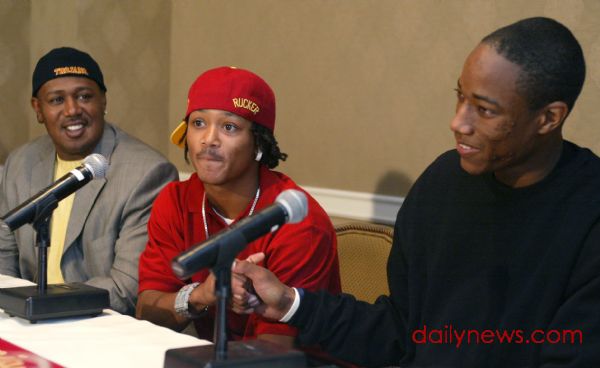