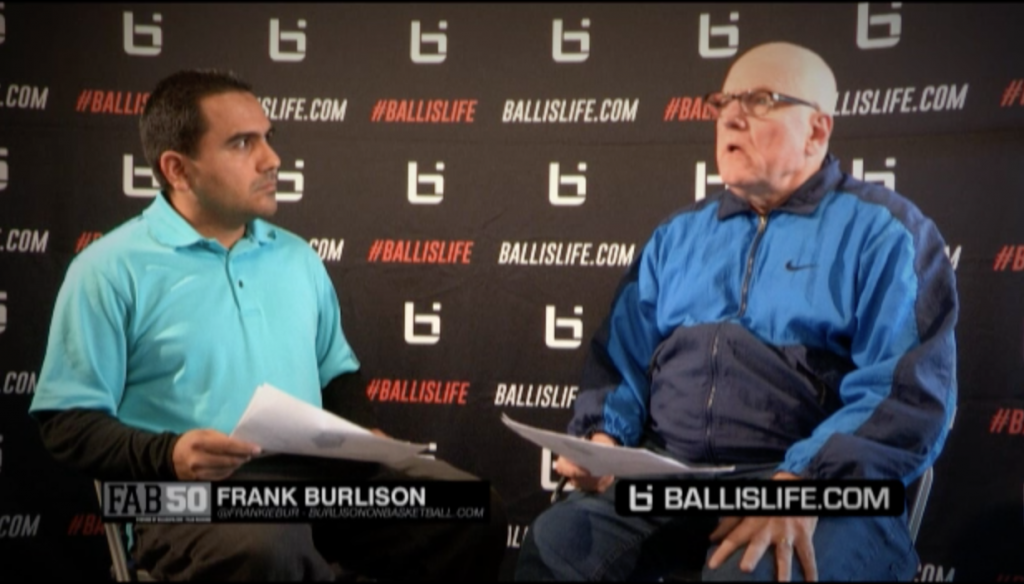 In this Ballislife.com exclusive, USBWA Hall of Famer Frank Burlison of BurlisononBasketball.com talks with Grassroots National Editor Ronnie Flores about the Tarkanian Classic and previews the ...(Read more)

The City of Palms Classic will feature 10 teams currently ranked in the FAB 50 National Team Rankings powered by Ballislife.com. Burlison gives some perspective on the tournament and predicts a Montverde Academy (Fla.) vs. Chaminade (Mo.) championship final. Montverde Academy is the top-ranked team in the FAB 50, while Chaminade checks in at No. 12.

No. 9 Chino Hills (Calif.), which could meet Montverde Academy in the City of Palms quarterfinals, is one of three FAB 50-ranked teams along with three bubble teams participating at the Maxpreps Holiday Classic. It could be a Chino Hills vs. No. 32 Moreau Catholic (Calif.) semifinals in the desert, with the winner potentially taking on No. 22 Bentonville (Ark.) in the open division championship final.

Bentonville lost last week on the road to Chaminade.

Look for exclusive Ballislife.com content and video from both holiday tournaments.