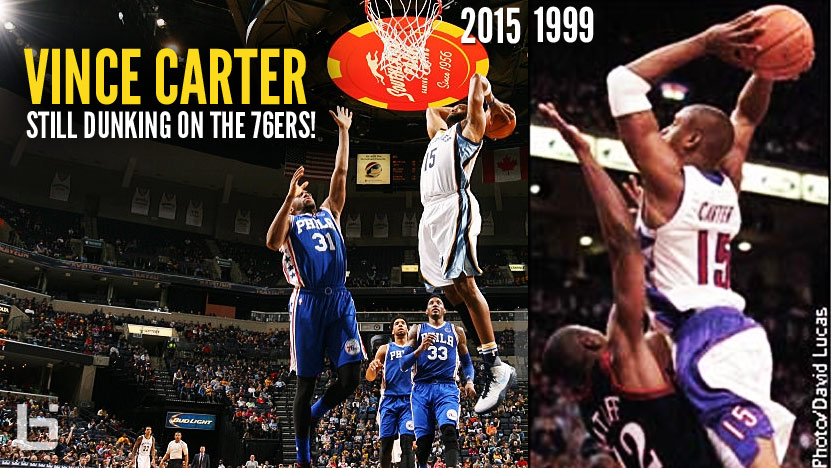 There was a time when I used to say if Vince Carter scored 2 points in a game it would be the most exciting 2 points ...(Read more)

Mean Dunking Vintage Vince Carter Made A Cameo Against The 76ers

There was a time when I used to say if Vince Carter scored 2 points in a game it would be the most exciting 2 points of the game. As true as that statement was, it was more likely back then that Vince was going off for 30+ than just scoring 2 points. Years….actually decades, have gone by since I first said that and on Sunday – a day when people like me felt really old because of Kobe Bryant’s retirement announcement – Vince Carter played 9 minutes and had just 2 points.  BUT, the 2 points from the Grizzlies and 76ers game were the best 2 points of the game!

Vince Carter not only dunked in the game but he threw down a mean vintage Vince dunk. He didn’t smile after the dunk or do his riding a bike celebration.  He threw it down and made that mean muggin look that he used to do after dunking on somebody during his Raptors days.

Just for kicks, here’s Vince Carter dunking on Sunday and then dunking on the 76ers Theo Ratliff back in

I’m sure Philly and Theo fans are going to see this video of the 1st quarter dunk and say who won the game and who blocked Vince Carter’s 3 in the closing seconds.  Yes, it was Theo Ratliff – the same guy who Vince also did this too. 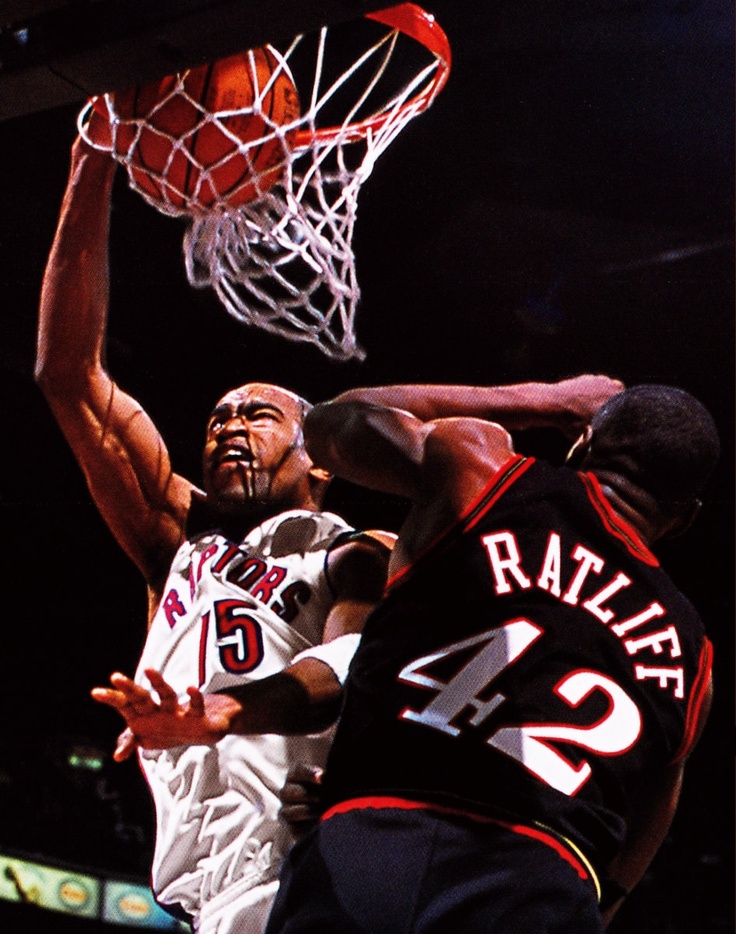