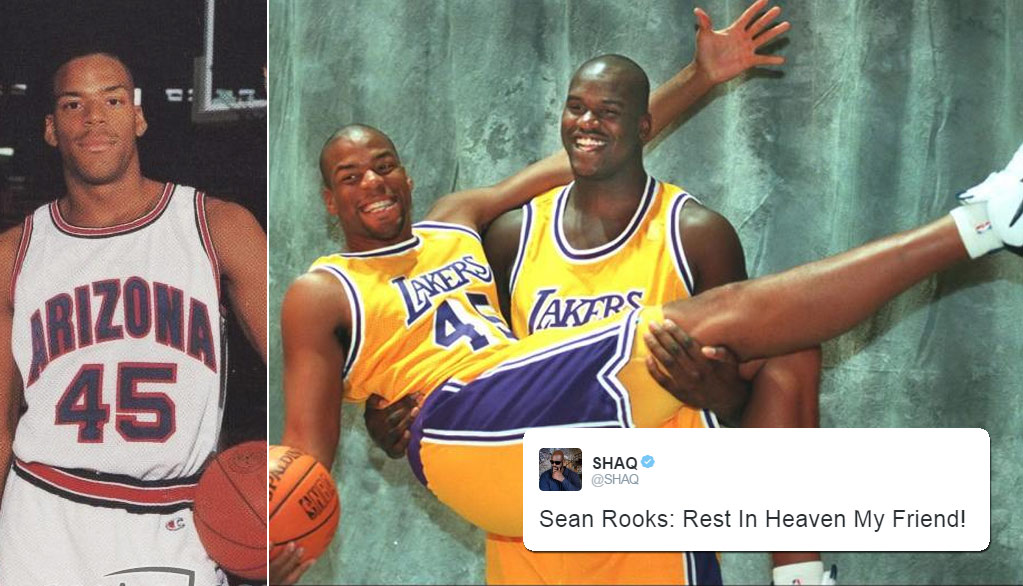 Less than 10 hours after meeting with Jeff Hornacek and Phil Jackson about an assistant coach job with the Knicks, former NBA center and 76ers assistant coach ...(Read more)

Less than 10 hours after meeting with Jeff Hornacek and Phil Jackson about an assistant coach job with the Knicks, former NBA center and 76ers assistant coach Sean Rooks passed away in a Philadelphia restaurant on Tuesday. According to Yahoo, the 46 year old 12-year NBA vet was scheduled to fly to China on Wednesday for an NBA-sponsored trip.

Many of his former teammates and players shared their condolences and stories about Rooks when the tragic news was released on Tuesday night.

Via Corie Blount on FB

The last time I talked to My fellow teammate was when I saw him at the NBA pre-draft camp. He was telling me that I should be a coach and how to go about it. We laughed about how me , him and Eldon Cambell would foul the shit out of Shaq during post up drills to see who he would dunk on the hardest. There’s so many stories to reminisce about as I sit here numb! Man I am deeply saddened by this loss of life. Sean Rooks was one of the nicest and truest guys I had the privilege to play with. I am in total disbelief because he was loved by so many and had one of the greatest personalities of any player I played with. I’m praying for his family and his kids to continue his legacy and I pray for strength for them at such a trying time. RIP to Big Sean Rooks