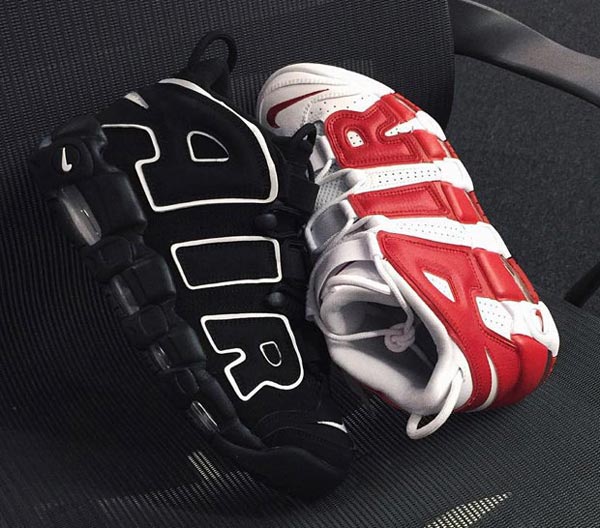 Originally released back in’96, the Nike Air More Uptempo will return in 2016 for it’s 20th anniversary.  The unofficial shoe of the legendary forward Scottie Pippen.  The Uptempo will definitely find a place in a sneakerheads’ rotation especially if you were brought up in the 90’s.  Set to drop in two colorways, the iconic black and white, and now a new vibrant white and red in resemblance to the Chicago Bulls.  The “Air” text that takes place on the side and obviously the most recognizable feature of the shoe is what honestly makes the sneaker.  If it weren’t for that simple text these sneakers probably wouldn’t matter in the sneaker industry.  Stay tuned for an official drop date, possibly one of the most exciting retros to drop in 2016. 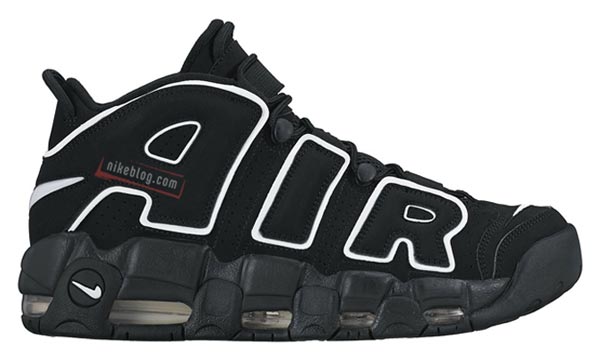 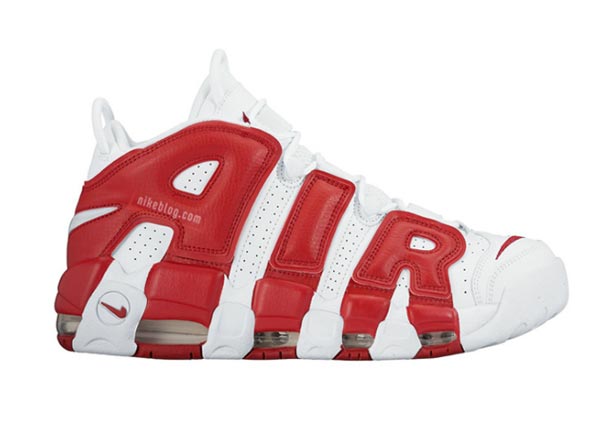