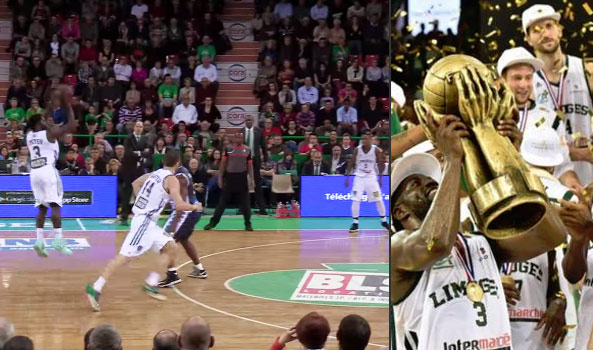 Remember when Brandon Jennings almost caused a war when he tweeted “Wait wait wait JR Smith’s brother is in the NBA but Pooh Jeter and Bobby ...(Read more)

Pooh Jeter 2014/15 Highlights With The LNB A (France) Champions 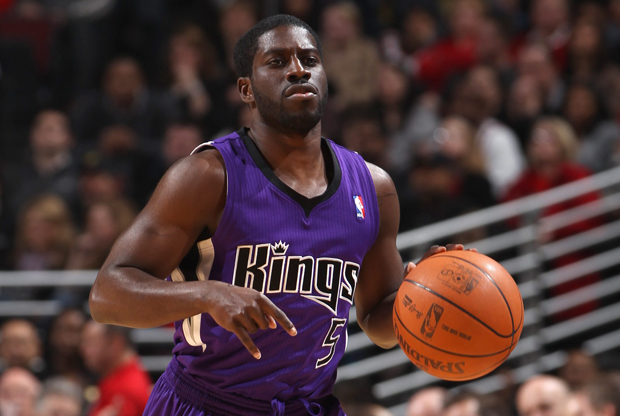 Remember when Brandon Jennings almost caused a war when he tweeted “Wait wait wait JR Smith’s brother is in the NBA but Pooh Jeter and Bobby Brown isn’t. Call me hater but not rollin!”

Since that tweet, Pooh still hasn’t made his return to the NBA but he did become the leading scorer in Ukraine, won a LNB Pro League championship with Limoges CSP and signed again with Shandong in China.

For the past few weeks, Pooh and his Team LAUNFD teammates have been killing the million dollar Basketball Tournament but ended up getting knocked out this past Saturday despite a game-high 20 from Pooh.

So in honor of Pooh’s basketball journey, here’s some of his best highlights with Limoges and a cool video of him preparing for the FIBA World Cup last year. 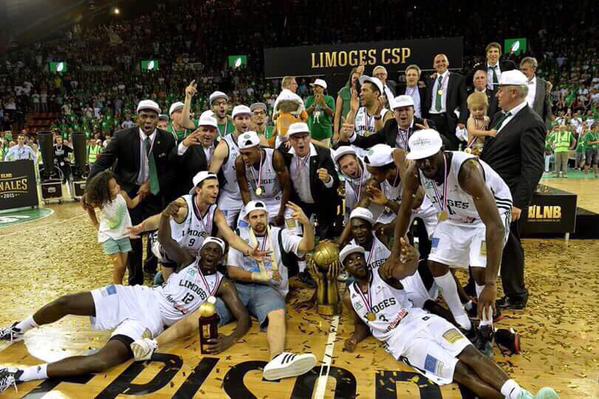