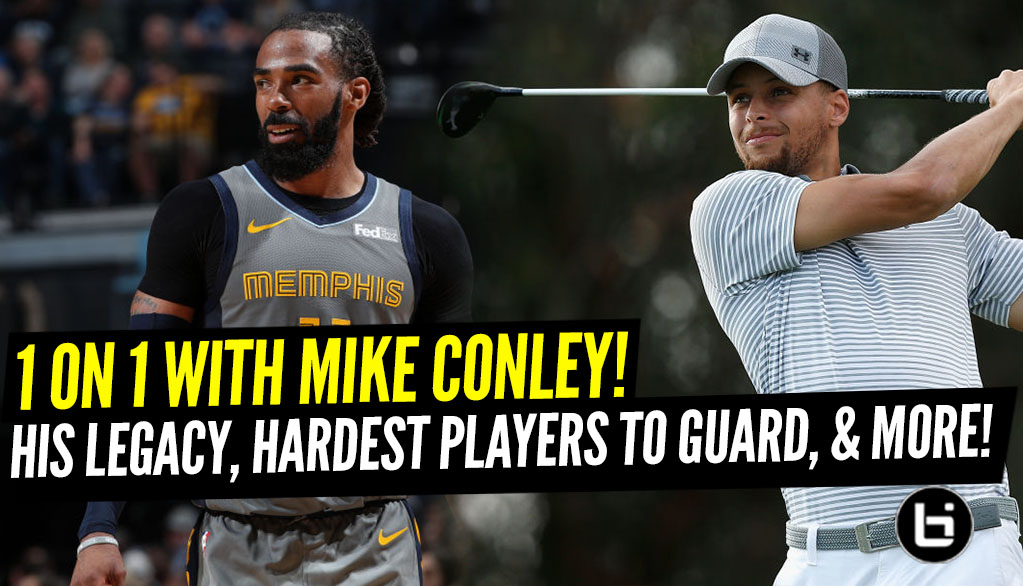 Memphis Grizzlies guard Mike Conley joined Ballislife’s Positionless with Oliver Maroney to discuss how he wants people to view his legacy, the grit and grind era of the Grizzlies, being a father, some of the hardest players to guard, the NBA players who would make the best golfers and much more. At the end, Oliver brings in Mike’s former teammate and childhood friend Brandon McDonald as a surprise and the guys have some fun. Listen below!