In episode 06 of the Quai54 WSC, Midnight Madness Futures enter qualify for the tournament as first timers.  Nobody expected much since they were squaring up with La Fusion who has won the tournament 4x.  Although MMF put up one hell of a fight against La Fusion.  Check the video above for a highlighted recap of the matchup between the two squads. 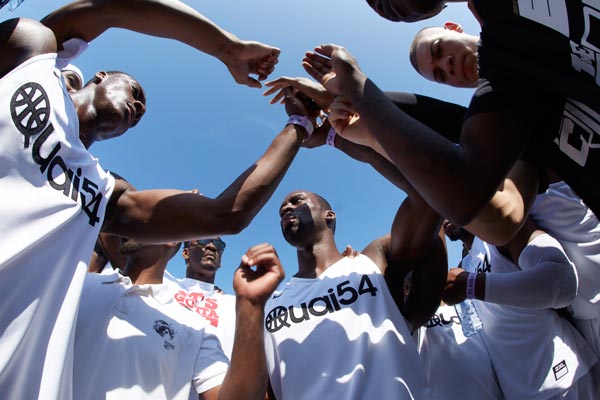