It was really easy for a lot of people to hate Rick Fox: He dated and married and cheated on beautiful women; he was on the Lakers’ dynasty team with Shaq and Kobe; he was real(y, really) good looking; he was doing movies and TV shows; he was doing models and did I mention he was really good looking and played on a Lakers team that sour Queen fans still believe were assisted by the refs in the playoffs?

During an exhibition game on October 28th of 2002, the Kings’ Doug Christie did what so many non-Laker fans and women who were wronged by Rick Fox wanted to do: uppercut him right in the jaw!

It all started with an elbow and face push from Fox. Then that’s when Doug hit him with a Mike Tyson’s Punch-Out style uppercut. Things got really ugly (yes even though Fox was involved) after that, as both teams got into a tunnel scuffle, which also involved an injured Shaq and his favorite flopper, Vlade Divac.

“Rick didn’t just go too far. He went overseas and back,” said Divac of Fox. “I don’t feel secure, man. They are supposed to keep these games secure.

“I thought it was going to be fun. The last game of the preseason, you try to work on your game and get ready for the regular season.”

Kings coach Rick Adelman also had some complaints about the security.

On the other side, a young more muscular Kobe said, “It’s personal now.” 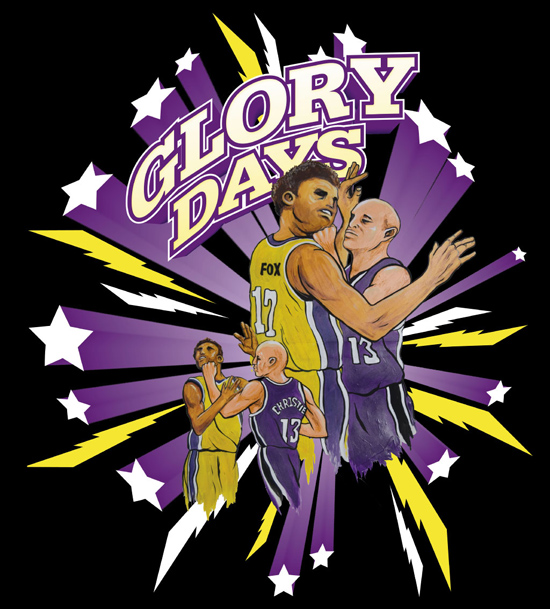 Shout out to my friend Imadul Kabir, who ran into Christie and got him to re-enact the punch. 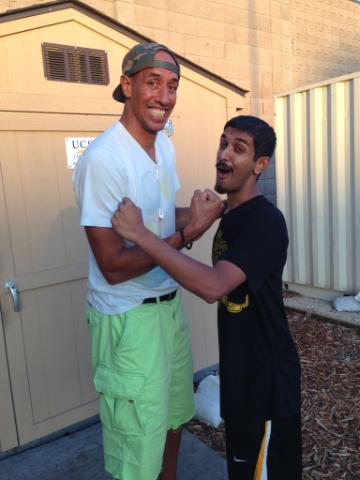 Fox also doesn’t mind joking about the incident, as evident by this moment with former King Chris Webber. 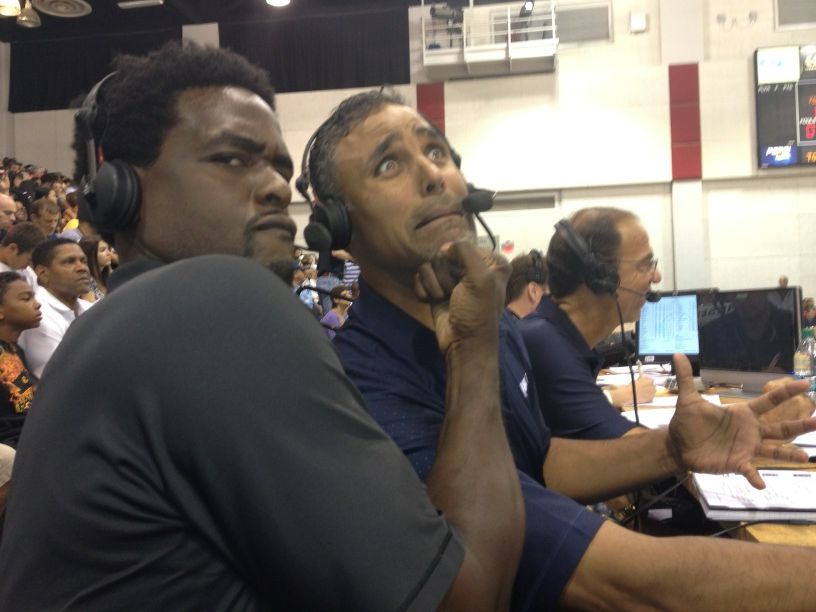 And here’s one last funny pic of our friend Imadul, even though it has nothing to do with the fight. This was from the 2013 Ballislife All-American Game that featured a young dunk king by the name of Zach LaVine. 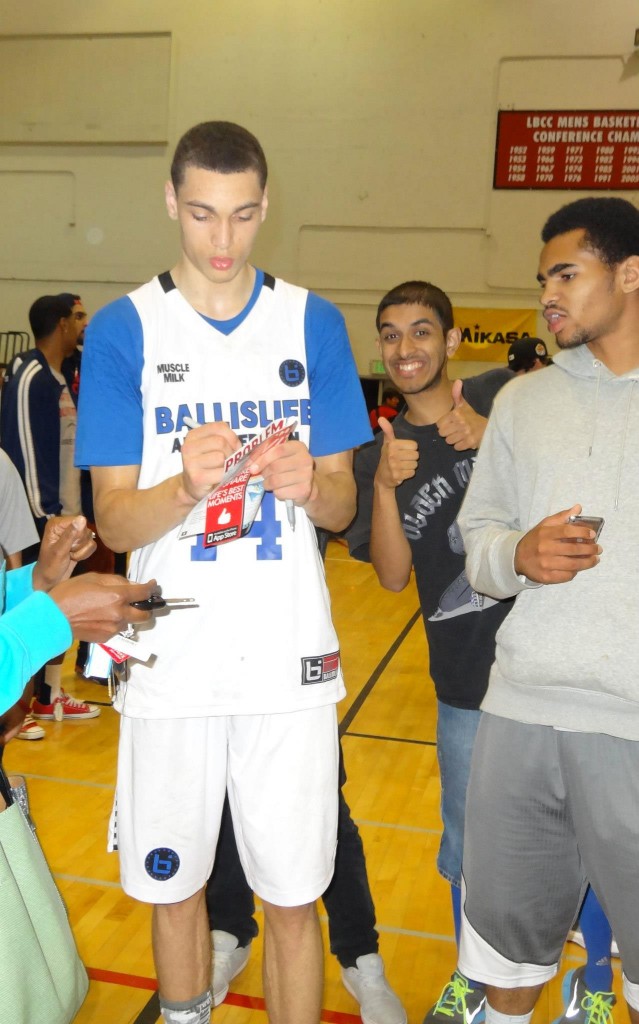