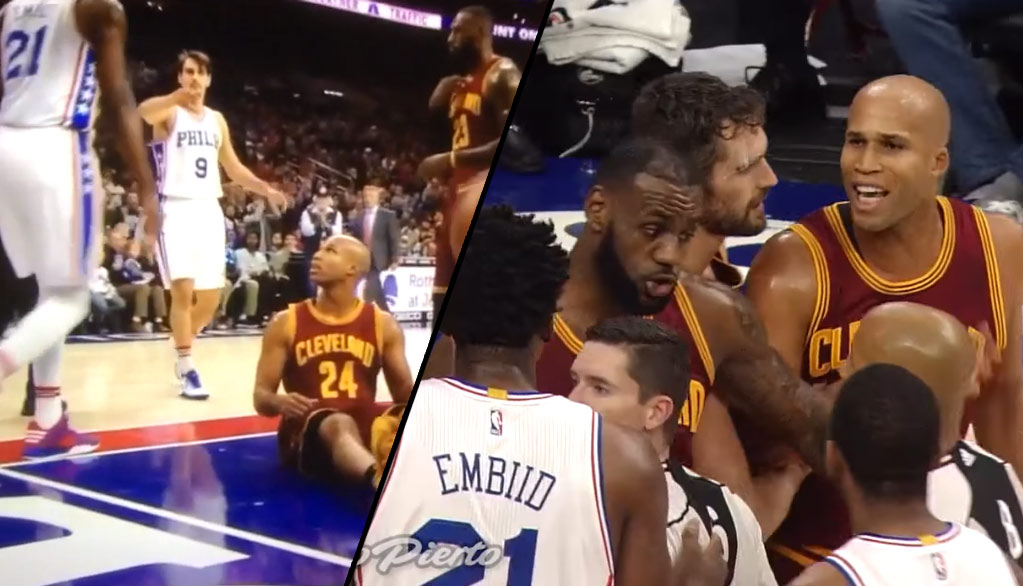 Late in the first quarter, after scoring on an and-1, Embiid taunted Jefferson as he sat on the ground. The vet didn’t appreciate the rookie’s actions, got up and said a mouthful.

According to ESPN’s Dave McMenamin, Jefferson said after the game it was a “misunderstanding” and that he “squashed whatever beef he had momentarily with Joel Embiid” and is a “fan of his talent.”