As predictable as the Piter Street Games dunk contest is, it remains one of the best dunk contests each year.  Reason being is Dmitry ‘Smoove’ Krivenko. This past weekend, the 6’2 Smoove won his 3rd straight with an assortment of ridiculous between the legs dunks which included off the side of the backboard, off a self behind the back pass and an under both legs variation.

Runner up was Shal who is also known as one of the best international dunkers in the world. 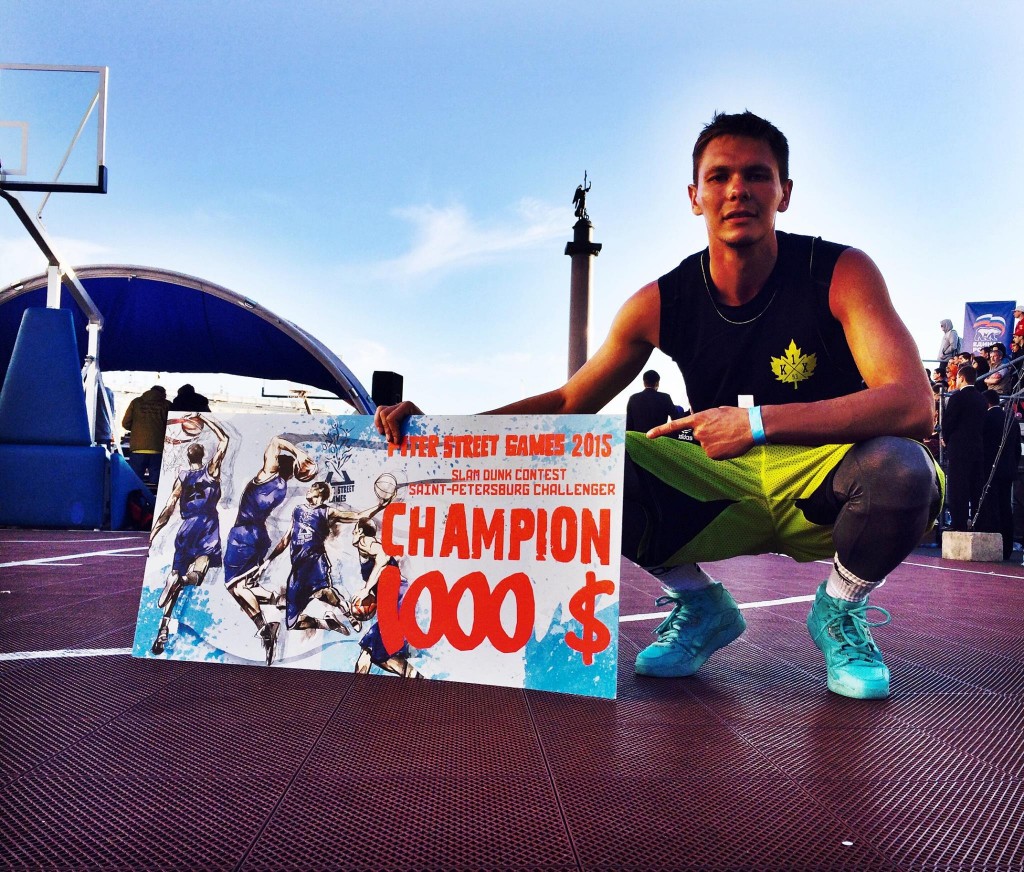