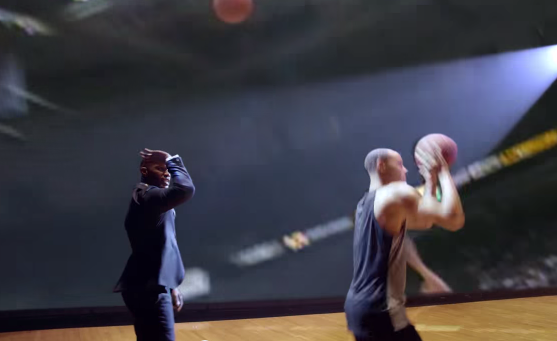 That’s obvious true and I don’t think the NBA has ever met a player like Curry either. A unique player who can shoot the way he does and create his own shot the way he does with handles and moves which are as hard to understand for defenses as Shakespeare’s words to a high school student trying to write a paper on The Merchant of Venice.

The guard from Golden State also showed off his shot on Saturday night when he won the NBA 3-point contest by hitting 13 in a row during his final round.

Shakespeare said “comedy equals tragedy plus time” and after 3 losses in the contest Curry finally got his laugh.

I also wouldn’t be surprised to see the smiles continue today as Chef Curry stays hot for the All-Star game and his biological splash brother, Seth Curry, wins the D-League 3-point contest. 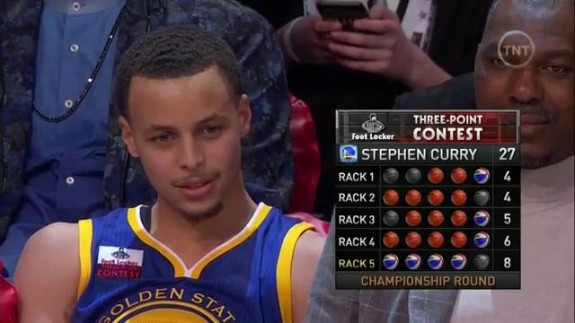