It wasn’t near the free throw line. It wasn’t even near the dots. But Steph Curry’s first points against the Lakers on Thursday night is the furthest I’ve ever seen him jump on a dunk.  It’s also officially his 2nd dunk of the season. The reason why I said “officially” is because Curry has had some “rimmers.”

Curry also had a game-high 26 points in just 30 minutes during Kobe Bryant’s final game in the Bay Area. 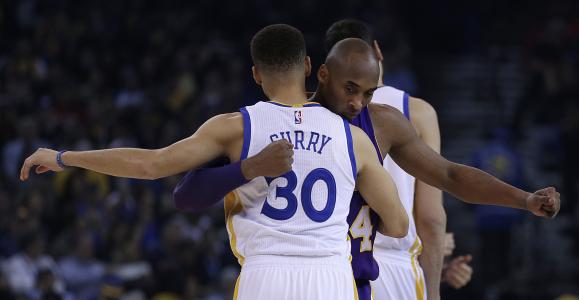 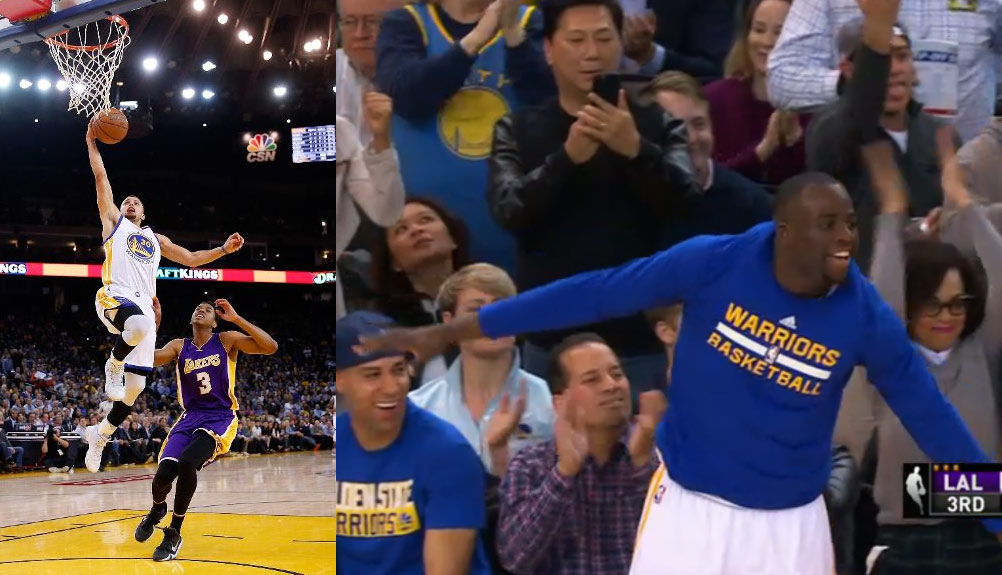