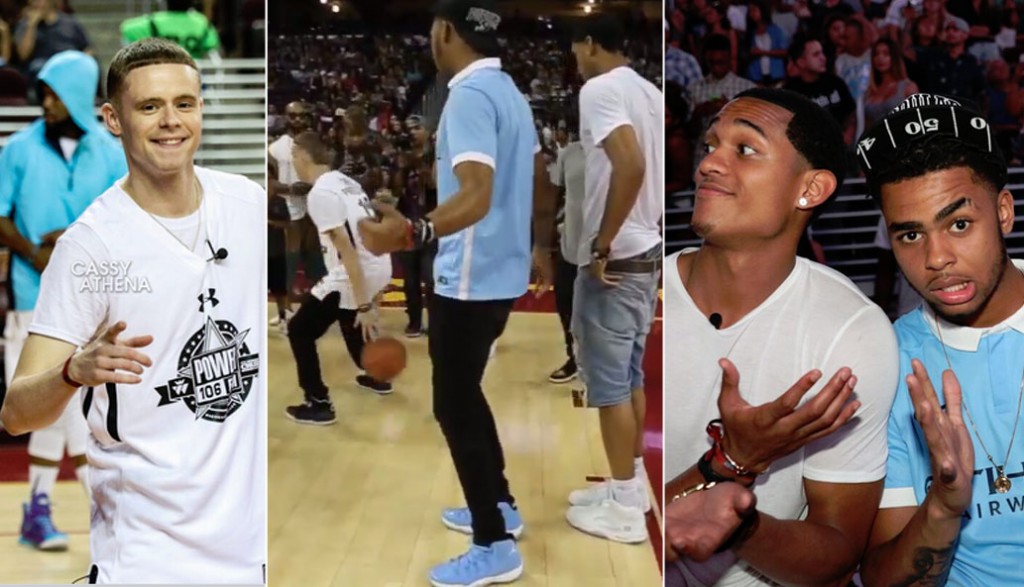 Class was in session during last week’s Power 106 Celeb Game when streetball legend and special guest coach Grayson Boucher aka The Professor was showing Lakers’ future stars D’Angelo Russell and Jordan Clarkson one of his (many, many) signature moves: The baseline behind the back one in the featured video is called “The Moses Move.”

When they weren’t learning some new handles tricks, Russell, Clarkson and teammate Julius Randle were having some “high-flying” fun as they tried to dunk on each on the kiddie rim.

Here’a a few great pics from our friend Cassy Athena of the LA low rim dunkers posterizing each other and interacting with the players, celebs and fans. 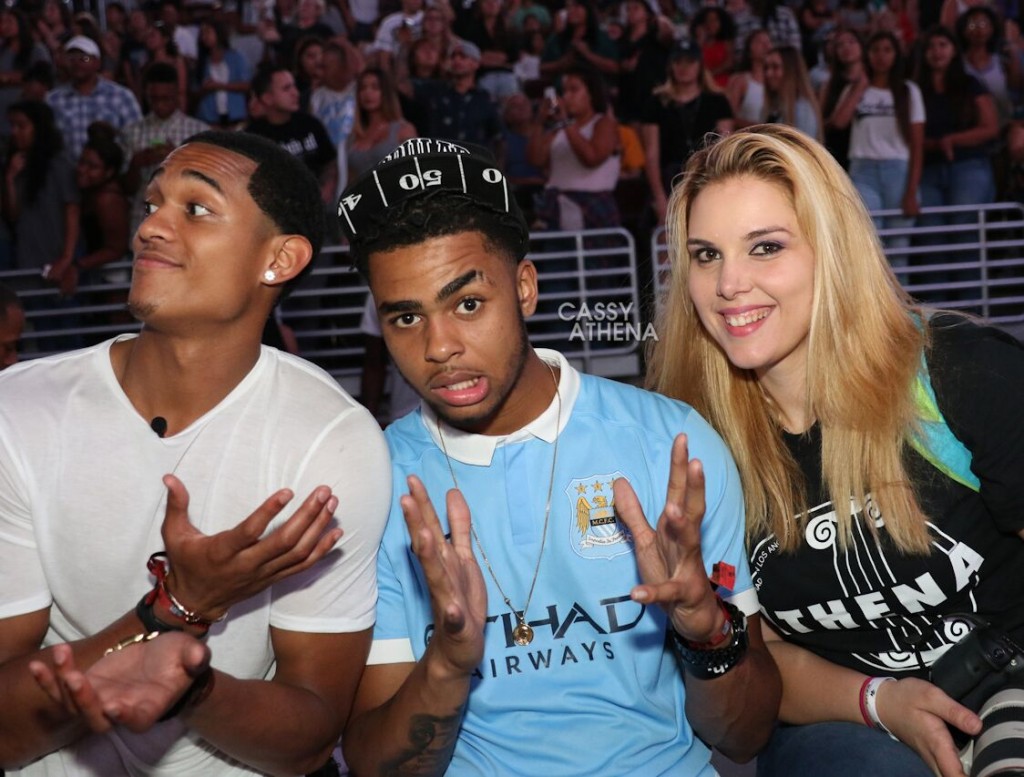 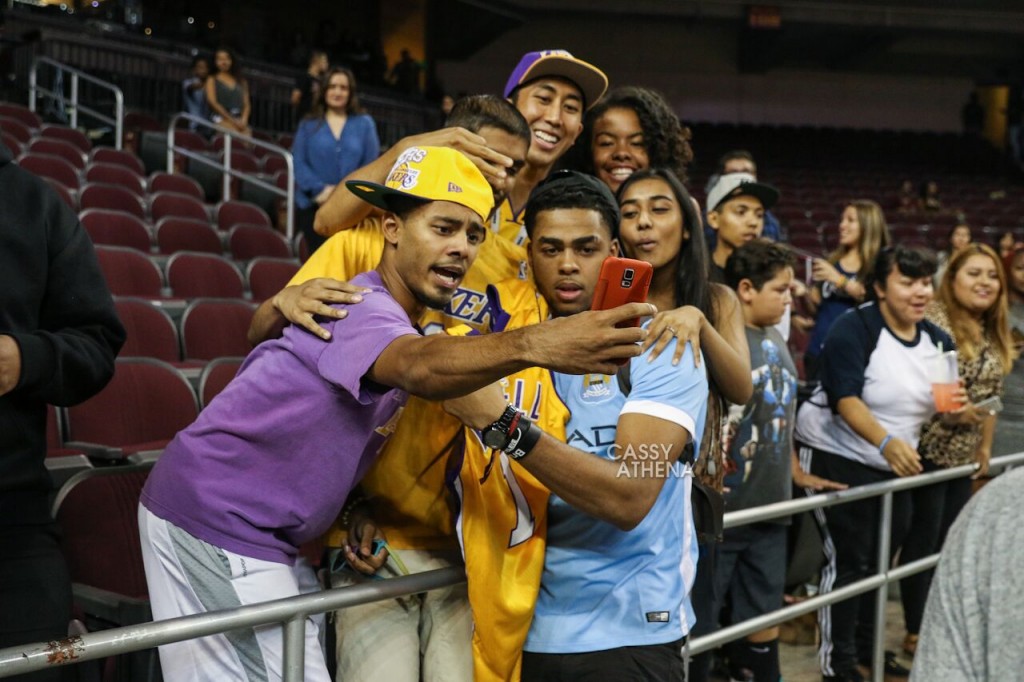 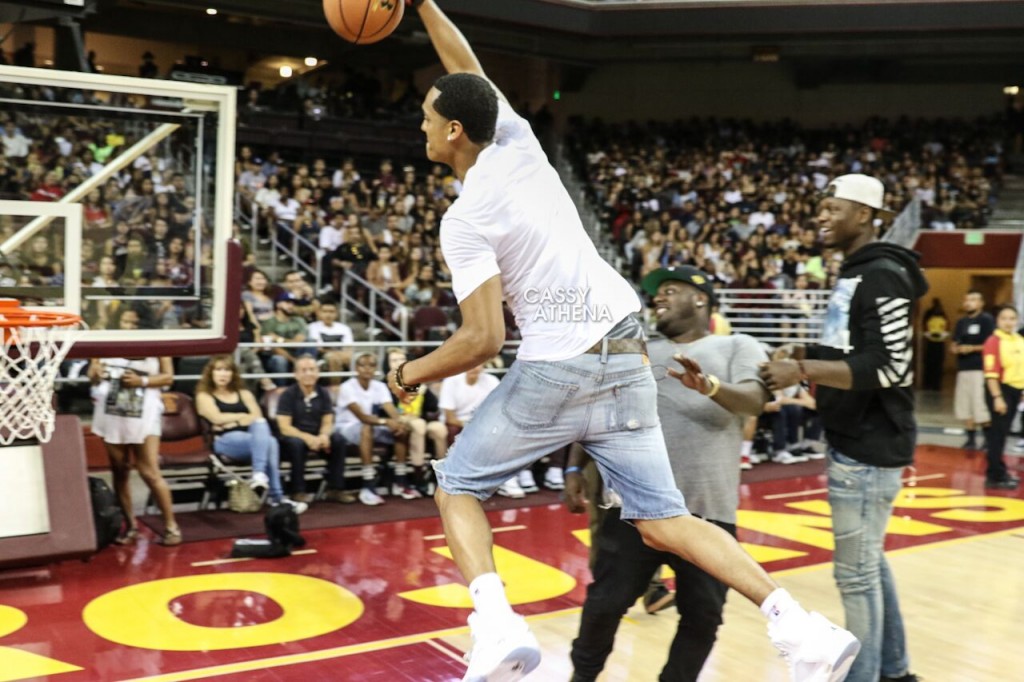 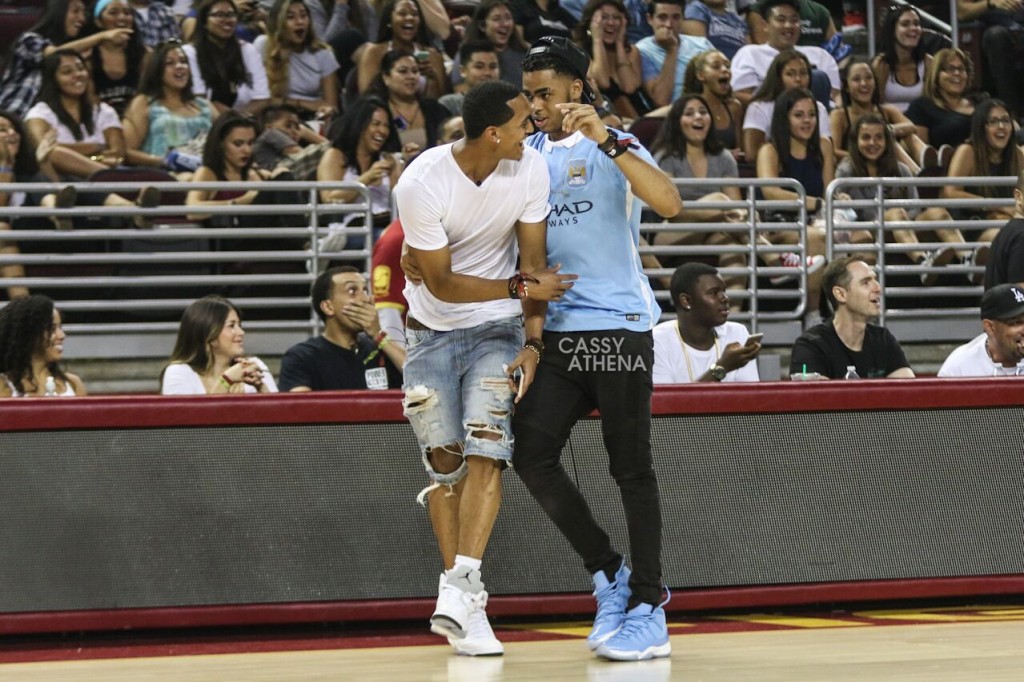 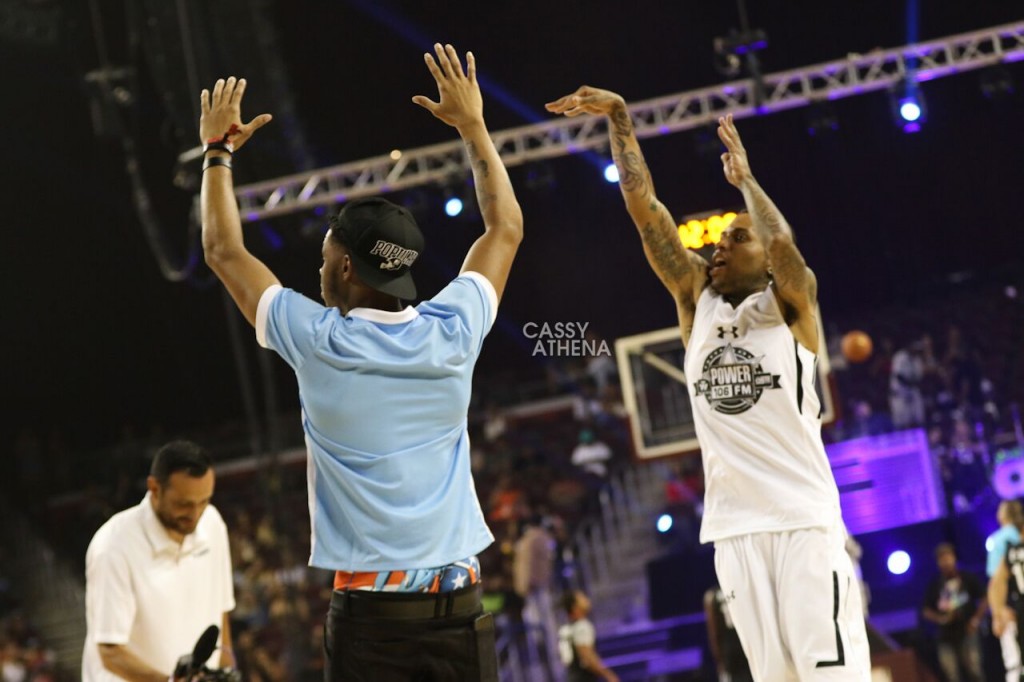 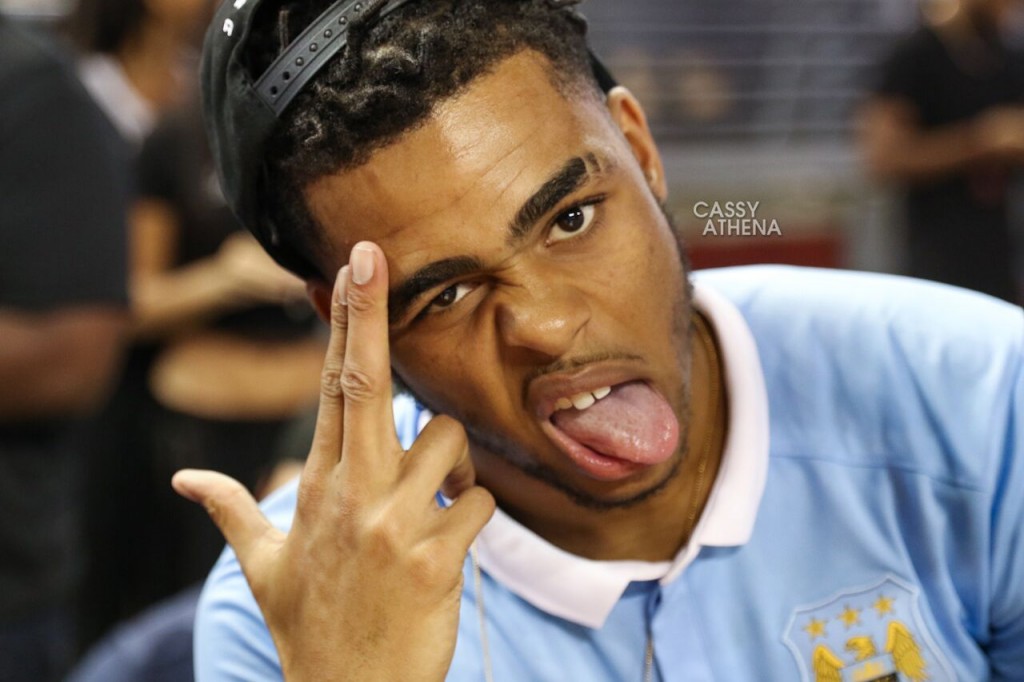 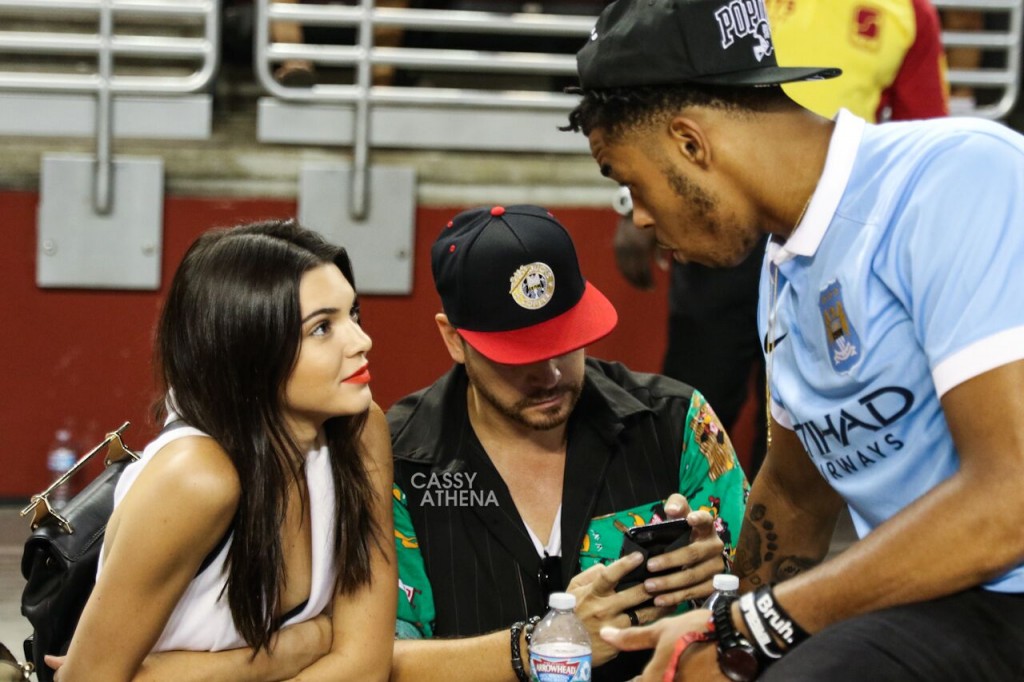 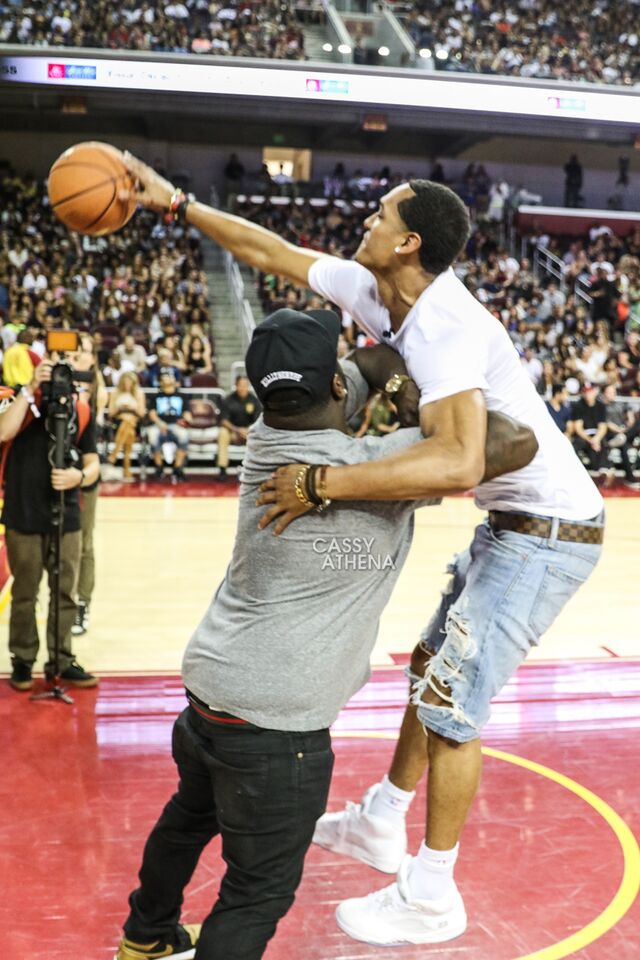 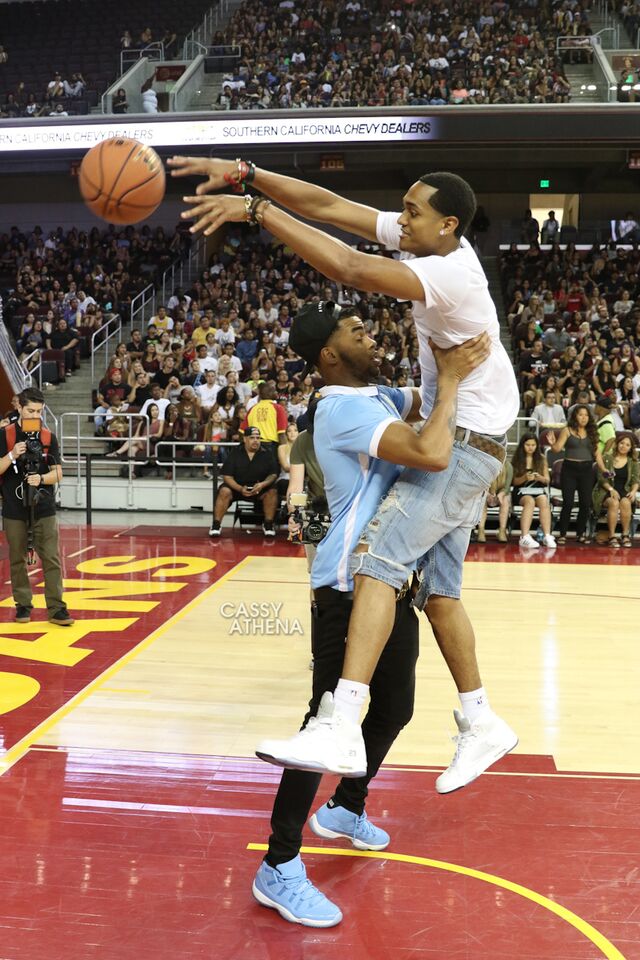 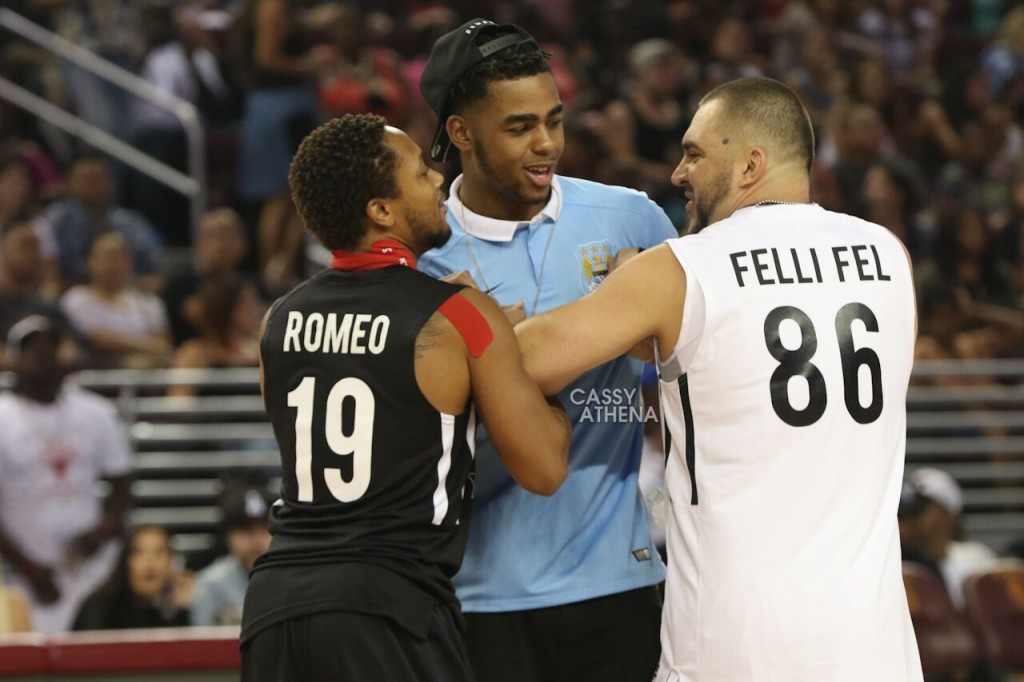