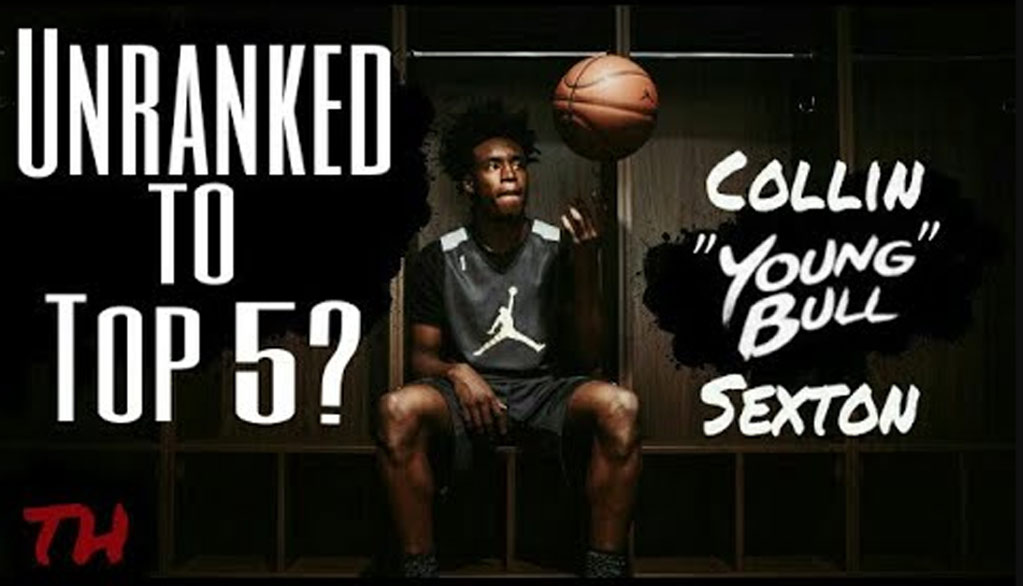 And to think a couple of years ago, former Ballislife All-American, current Alabama point guard and future NBA lottery pick Collin Sexton was an unknown and ...(Read more)

TH13Beast: Why Collin Sexton is the Best PG in College Basketball

And to think a couple of years ago, former Ballislife All-American, current Alabama point guard and future NBA lottery pick Collin Sexton was an unknown and unranked high school player. Now people like YouTuber TH13beast are discussing if he’s the best point guard in college basketball – Duke’s Trevon Duval might have an issue with that question.

Not only is Sexton’s name now known among basketball circles, his nickname and brand “Young Bull” has a fanbase. And considering TH13beast thinks the Young Bull has the “same passion and intensity for the game as players like Kobe, Allen Iverson and Russell Westbrook,” it’s understandable why the fanbase exists and continues to grow.

When Sexton is drafted in next year’s lottery (currently projected to go between 7-11 on mock drafts), he will be the first Crimson Tide player to be drafted in the first round since Gerald Wallace way back in 2001.