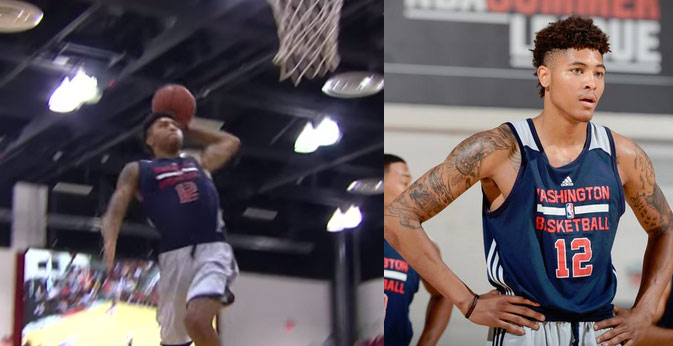 Call him confident. Call him cocky. Kelly Oubre calls himself a future champion and great of the game. The 19 year old former Kansas forward and ...(Read more)

Call him confident. Call him cocky. Kelly Oubre calls himself a future champion and great of the game.

The 19 year old former Kansas forward and Ballislife All-America made some semi-controversial comments during the summer that rubbed a few critics the wrong way. Comments like,

“I’m gonna be one of the greatest to ever play the game.”

“I feel like I can be as good as or better than those guys.” when talking about Jimmy Butler, Kawhi Leonard & James Harden.

“Whoever calls my name on draft night, I’m going to help them win a championship.”

The Hawks called Kelly on draft night but the Wizards made the call to trade for him and his gold spiky shoes and on Saturday night, Kelly rewarded them with 20 points and 10 rebounds in his summer league debut.

“Started off a little slow. They took advantage of that because they had a group of guys that controlled the ball,” said Oubre who shot 8 of 20 (1 of 7 from 3) in the loss to the Suns. “They were fluid in what they were doing. We learned our lesson. Tomorrow’s a new day. We look forward to it.”

And I’m looking forward to seeing Kelly back up every cocky comment he’s ever made. 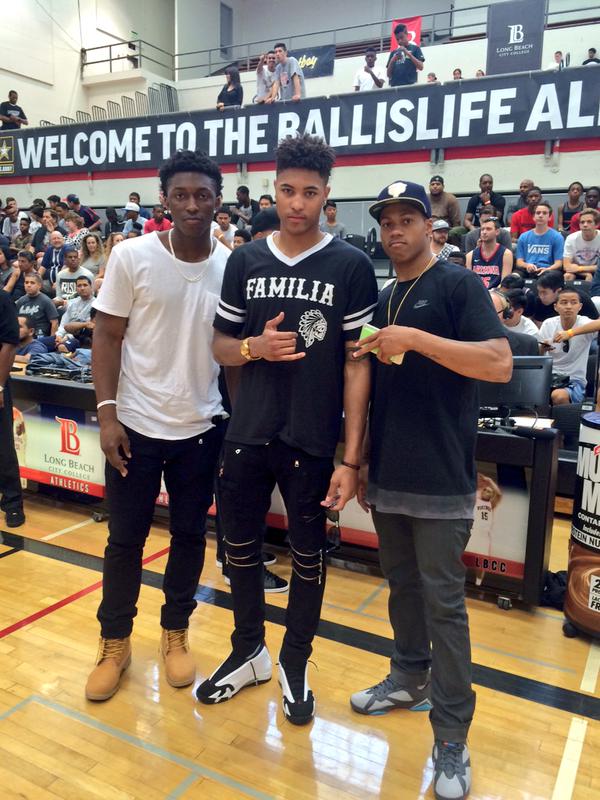 I also want to give a shout out to Kelly’s Kansas teammate Cliff Alexander: your time is coming too. 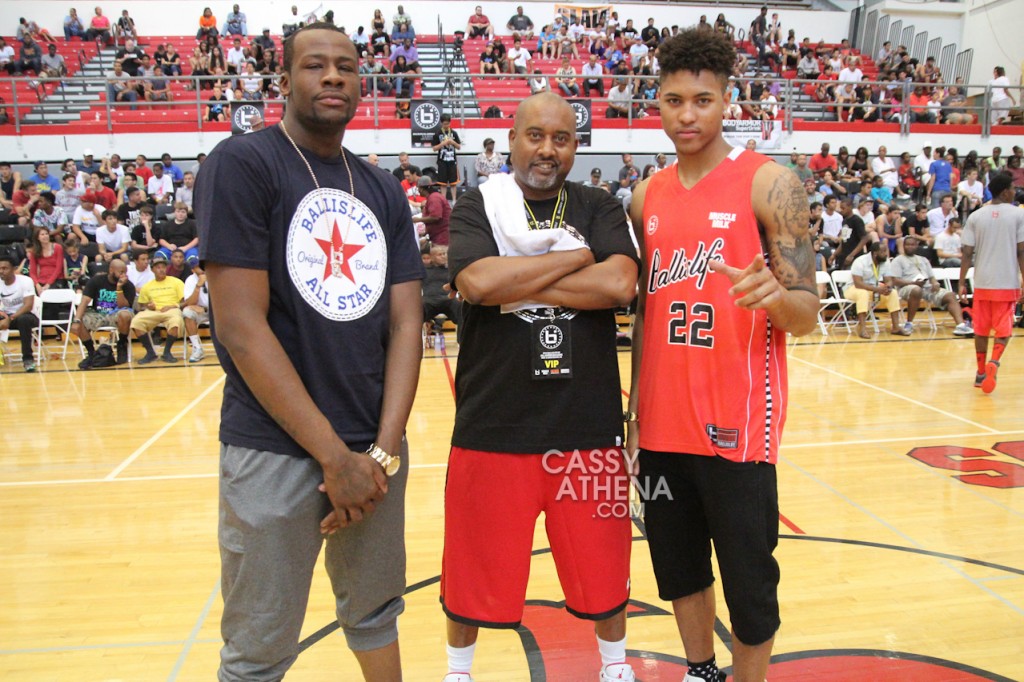 I got to give a shout out to everybody in this pic. Earlier this year at our Ballislife All-American game, alumni Stanley Johnson and Kelly Oubre came by to be assistant coaches and brought along Joe Young aka Joey Buckets.  Joey and Stanley have been playing great so far in the summer league and Kelly is off to a great start.  So congrats guys and thanks again for supporting us.